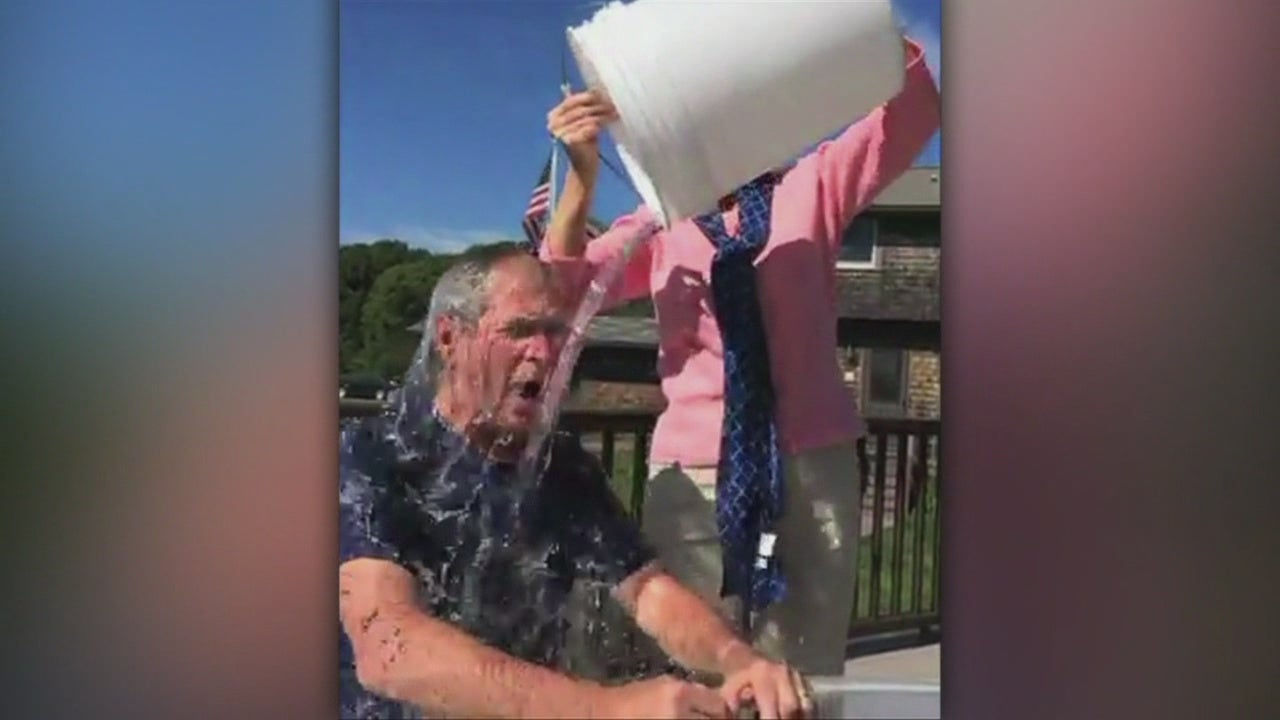 INDIANAPOLIS (WISH) – The Ice Bucket Challenge was a worldwide phenomenon last year, and now researchers say the money raised from people dumping buckets of ice water over their heads has led to a breakthrough discovery.

He said, “It all started two years prior was I couldn’t hold a golf club with my left hand. I’d swing it and it would fly out. If I go out and attempt to do something for an hour or two it would take me a couple of days to recover from that.”

Tom’s wife, Terri, said, “We’ve tried to live as normally as we can. He’s such a wonderful, soulful, good man that he doesn’t feel sorry for himself and he makes it very easy for all of us around him.”

Marie Chorpenning, Tom’s sister, said, “Oh my gosh! You know, I’ve been kind of wallowing in hopelessness and helpless I guess. Guess trying to do things to help Tom and Terri out.”

Recently, researchers discovered a protein problem is at least part of the reason the nervous system slowly dies off for people with ALS.

Cindy Wise, executive director for the Indiana Chapter of the ALS Association, said, “The news was so exciting because it’s probably the first real bit of success within the research field with ALS.”

“We’ve had a  lot of promising clinical trials. We’ve had so much activity within the research community, but this was the first real piece of information that’s come out that they’ve said, ‘Okay, we’ve identified the protein and it’s treatable’,” Wise said.

While there’s still a lot more work to be done to determine the exact cause of ALS and find a cure, Tom Kennedy and his family are grateful to the millions of people who decided to dump a bucket of water on themselves and donate money.

Tom said, “Thank you, because it does makes a difference.”

The ALS Association said it will issue the Ice Bucket Challenge every August until a cure has been found.

Click here for more information on The ALS Association and to donate.