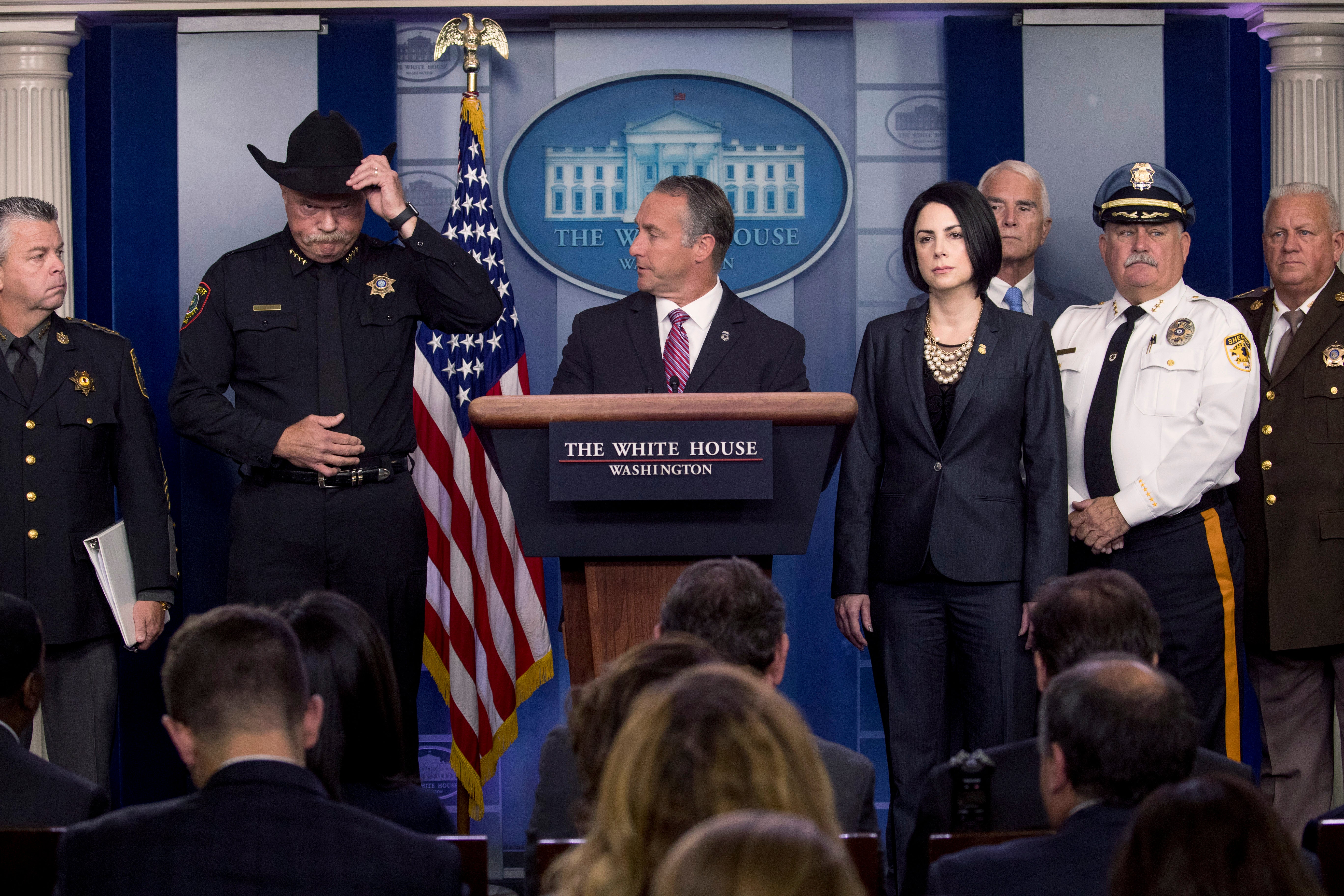 WASHINGTON (AP) — The acting director of U.S. Immigration and Customs Enforcement on Thursday criticized a judge’s ruling barring his agency from relying solely on databases that have at times led to the wrongful detention of American citizens.

The ruling by U.S. District Judge André Birotte Jr. bars ICE from issuing requests known as “detainers” based solely on database searches considered to be unreliable. It applies to states that do not explicitly authorize civil immigration arrests using detainers.

ICE cross-checks jail rosters around the U.S. with federal databases that track people’s nationality and immigration status. When it detects that a person is unauthorized to be in the U.S., ICE will issue a detainer asking the agency to hold the person until he or she can be taken into immigration custody.

Advocates allege relying on electronic databases alone to issue detainers is unreliable because they often have erroneous data and can lead to falsely accusing people of being in the U.S. illegally.

Asked about the detention of Americans, Albence said he could not speak about ongoing litigation.

“Many times, individuals that we come across that are United States citizens don’t even know that they are because the laws around citizenship are so complicated,” he said.

Jennie Pasquarella, a lawyer with the American Civil Liberties Union of Southern California, which helped bring the lawsuit, said the ruling was “critical to protecting the rights of everyone” and ensuring that ICE does not subject people to baseless arrests and detention.

U.S. immigration agencies earlier this year detained an American-born 18-year-old for more than three weeks even though he had copies of paperwork documenting his citizenship.

A Democratic congresswoman from California visiting a Border Patrol processing center in South Texas in July encountered a 13-year-old girl holding a U.S. passport next to her mother, who had been accused of crossing the border illegally.

Albence spoke next to local sheriffs from around the U.S. who are cooperating with ICE. As the agency has faced resistance to its operations in some parts of the country, the Trump administration has held several White House events featuring local officials who support its immigration priorities.

Officials and supporters have also highlighted cases of crimes committed by immigrants in the U.S. without permission and used charged rhetoric to criticize illegal immigration.

Tarrant County Sheriff Bill Waybourn of Fort Worth, Texas, said releasing jailed immigrants instead of turning them over to ICE would lead to more crime.

Pasquarella said Waybourn’s statement was “fueled by xenophobia and racism.”

“They’re applying this narrative they would never apply to citizens just because they’re not citizens,” she said.