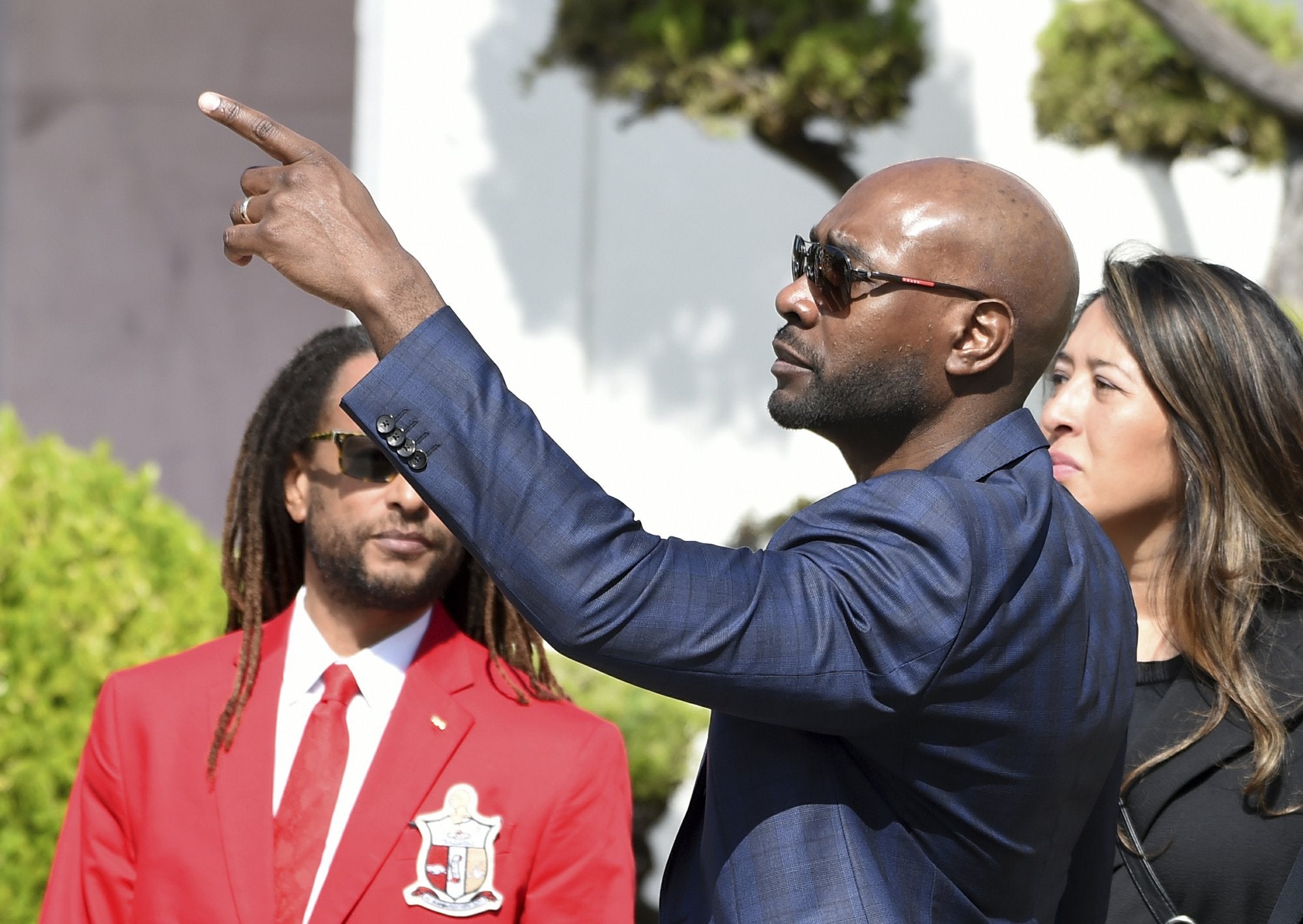 LOS ANGELES (AP) — Family, friends and dignitaries including Ice Cube, Stevie Wonder and Congresswoman Maxine Waters were among those mourning director John Singleton at his Los Angeles funeral on Monday.

The private service was held at Angelus Funeral Home in South Los Angeles, the neighborhood formerly known as South Central, where Singleton spent part of his childhood and where his career-defining film, “Boyz N the Hood,” was set.

Media was not allowed inside the funeral, which lasted about two hours before Singleton’s casket was carried out.

Tyrese was among the stars of Singleton’s 2001 film “Baby Boy” and 2003′s “2 Fast 2 Furious.” Chestnut, Ice Cube and Long all appeared in “Boyz N the Hood,” Singleton’s 1991 first feature, which made him the first black filmmaker and youngest person to be nominated for a best director Oscar.

The film was the acting debut for Ice Cube and Chestnut. Both praised the director at the time of his death , with Cube saying in a statement that spoke directly to Singleton that his “passion for telling our stories from our point of view was more than an obsession, it was your mission in life. Your love for the black experience was contagious.”

The director’s other films included 1993′s “Poetic Justice,” 2000′s “Shaft” and 2005′s “Four Brothers,” and he was the co-creator of the current FX television series “Snowfall.”

The service came a week after Singleton’s family announced that he had died at age 51 , days after he suffered a stroke. A family statement said Singleton was taken off life support on March 29 and died, though a death certificate issued Monday lists the date of his death as March 28.

Singleton was scheduled to be laid to rest at Forest Lawn-Hollywood Hills later Monday.

The director’s mother Shelia Ward filed court documents Friday that included Singleton’s 1993 will. The will names Ward as executor and leaves nearly all of his property to daughter Justice Singleton, who at the time was his only child. He later had four more children.

Ward and her attorney estimate in the document that Singleton’s estate is worth $3.8 million.

Angelus Funeral Home and Forest Lawn also handled the funeral and burial of rapper Nipsey Hussle , a South Los Angeles native who was shot and killed in the neighborhood about a month before Singleton died.