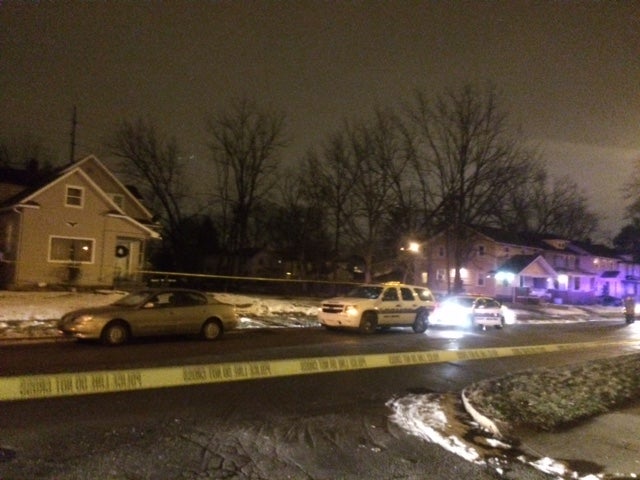 FORT WAYNE, Ind. (WANE) – The father who was shot and killed by an apparent stray bullet has been identified by the Allen County Coroner.

The death of 34-year-old Hilario Segura has been ruled a homicide, the first for Allen County in 2015. The autopsy confirmed that he died from a gunshot wound.

Segura was killed in his home at 3032 South Hanna Street just after 10 p.m. Wednesday. City police spokesman Officer Michael Joyner said that Segura was with his children when the bullet went through the second story of the home. Segura was the father to five children, ranging in age from 1-year-old to 15-years-old.

Investigators believe a “running gun battle” may have taken place outside the house and a stray bullet hit the home. City police spokesman Officer Michael Joyner said the other people in the home were not hurt.

Police are asking anyone with information to call police or Crime Stoppers at (260) 436-STOP.

The family is asking for donations. Anyone who want to donate, click here.