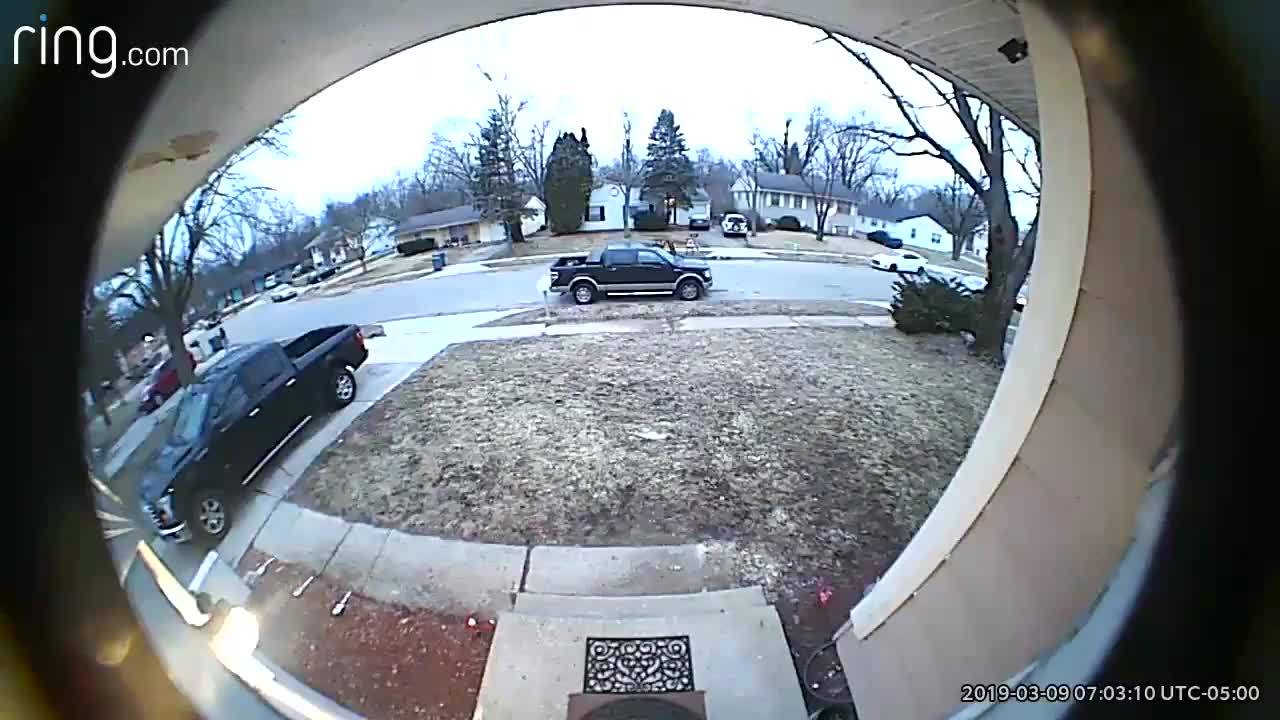 INDIANAPOLIS (WISH) – The Indianapolis Fire Department on Tuesday released home surveillance video of two people they want to speak with in connection with an arson house fire over the weekend.

The home at 4019 Richelieu Rd. on the city’s east side was damaged in a fire on Sunday, and it is the same home where a person was murdered Saturday morning. IFD says the fire on Sunday was intentionally set.

IFD released the Ring doorbell video, taken from a nearby home, on Twitter and Facebook Tuesday afternoon in an effort to identify two people seen, at separate times of the day, walking near the home,.

IMPD detectives are also investigating a fatal shooting at the home that occurred early Saturday morning. The Marion Co. Coroner says that  27-year-old Billy Scott-Woodson was shot to death in that Saturday morning homicide.

Indianapolis Fire crews were called to the same address to put out a house fire after 3:30am Sunday.