IFD responds to fire Sunday on south side; 10th fire at same location since Jan 2020 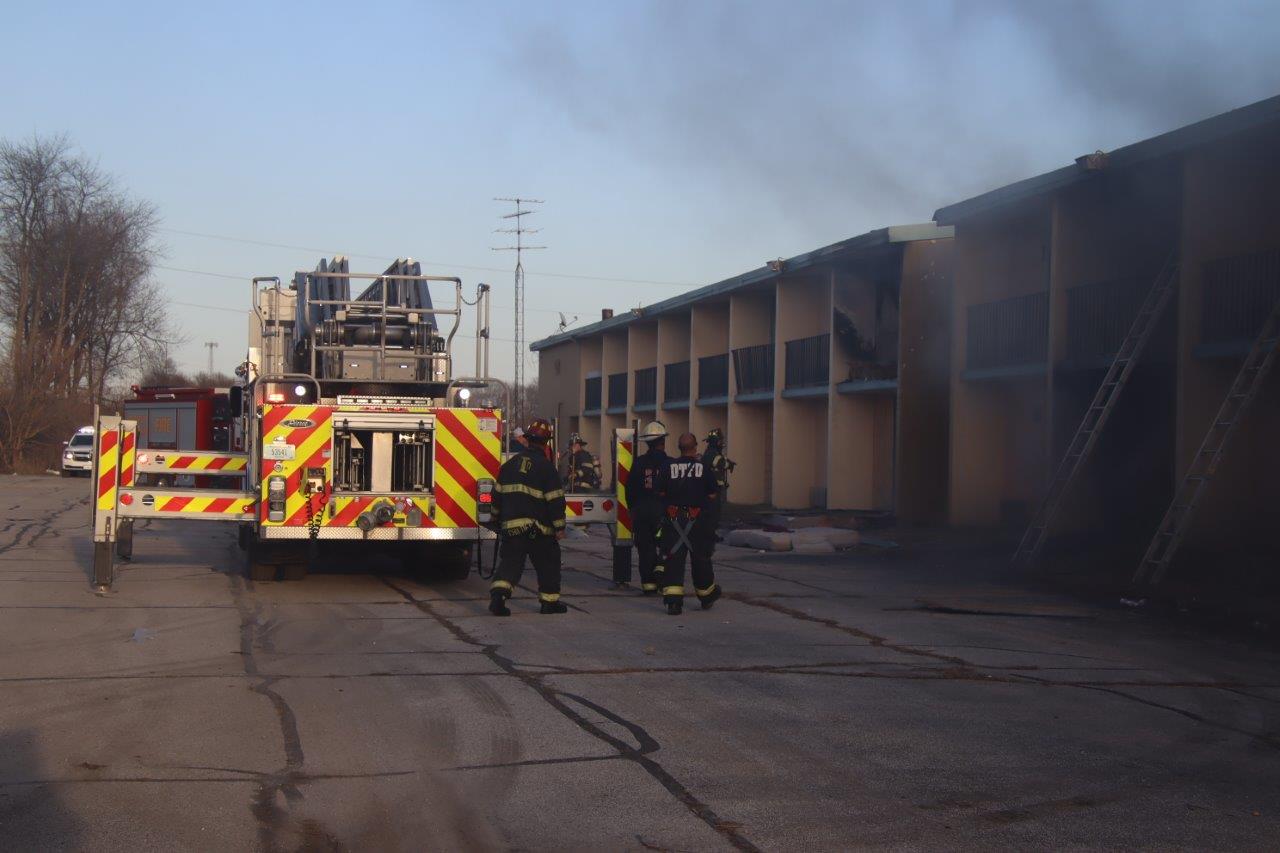 INDIANAPOLIS (WISH) – On Sunday evening, crews responded to a fire on the city’s south side.

According to the Indianapolis Fire Department, the location of the fire, a vacant structure in the 4500 block of South Harding Street, is one crews have become responded to a number of times.

Crews were called to the scene just before 7 p.m. and were able to get the fire under control around 7:15 p.m.

IFD said this is the 10th time since Jan. 2020 that crews have responded to working fires at this same location, which is the former site of the Best Inn Motel.

The ninth and most recent fire prior to Sunday was on Saturday where a firefighter was seriously injured.

There were no injuries in Sunday night’s fire.