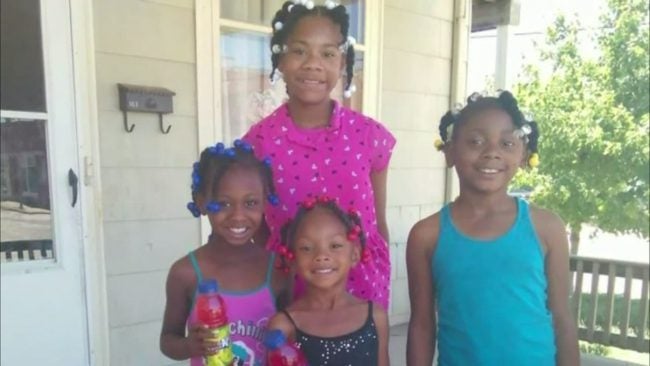 INDIANAPOLIS (WISH) — Officials with the Indiana State Police have asked investigators with the Indianapolis Fire Department to conduct a peer review of the fatal Flora fire that claimed the lives of four sisters.

The inquiry came in the first week of December 2017 to IFD, as the case is believed to be intentional since accelerants were found throughout the house.

Sisters Keyana Davis, 11, Keyara Phillips, 9, Kerriele McDonald, 7 and Kionnie Welch, 5, all died in the November 2016 fire at the home located in the 100 block of East Columbia Street. The girls’ mother was injured and airlifted from the hospital to treat her injuries.

The review also comes after a state fire investigator with the Indiana State Fire Marshal’s Office resigned in June. The fire chief assigned to the investigation resigned months later in November.

Once completed, the review may help advance the investigation.

Arrests have yet to be made in connection to the fire.