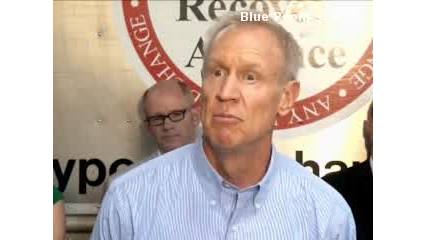 SPRINGFIELD, Ill. (AP) — Doctors in Illinois can now prescribe marijuana as a painkiller thanks to a new law intended to counter a growing opioid abuse epidemic.

The Illinois Department of Public Health reports that 11,000 people have died from opioid overdoses since 2008. In 2016, opioid abuse killed nearly twice as many people as traffic accidents.

The law creates a pilot program that includes safeguards against the abuse of medical marijuana.