Illinois man charged with using sword in death of his mother 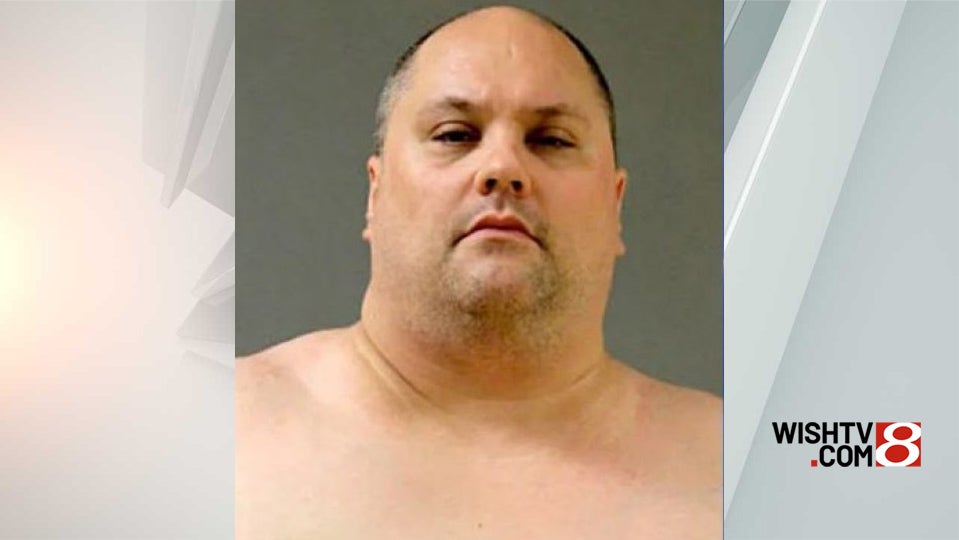 PARK RIDGE, Ill. (AP) — A suburban Chicago man has been charged with first-degree murder in the death of his mother.

Police on Monday found the body of 74-year-old Judith Krystyniak stuffed in a trash can inside the Park Ridge home she shared with 47-year-old David Krystyniak.

Park Ridge Police Chief Frank J. Kaminski said Wednesday a police officer patrolling near the woman’s home noticed debris on a driveway and investigated. An early attempt to contact the home’s residents was unsuccessful. The officer later returned with a social worker and was invited inside by the son. Finding the home in disarray, they asked about the mother and were allowed to search the home, which led to the discovery of the woman’s body.

According to the Cook County medical examiner, Judith Krystyniak suffered multiple stab wounds with a sword in a Sunday attack.

David Krystyniak is being held without bond. It wasn’t immediately known if he has legal representation.