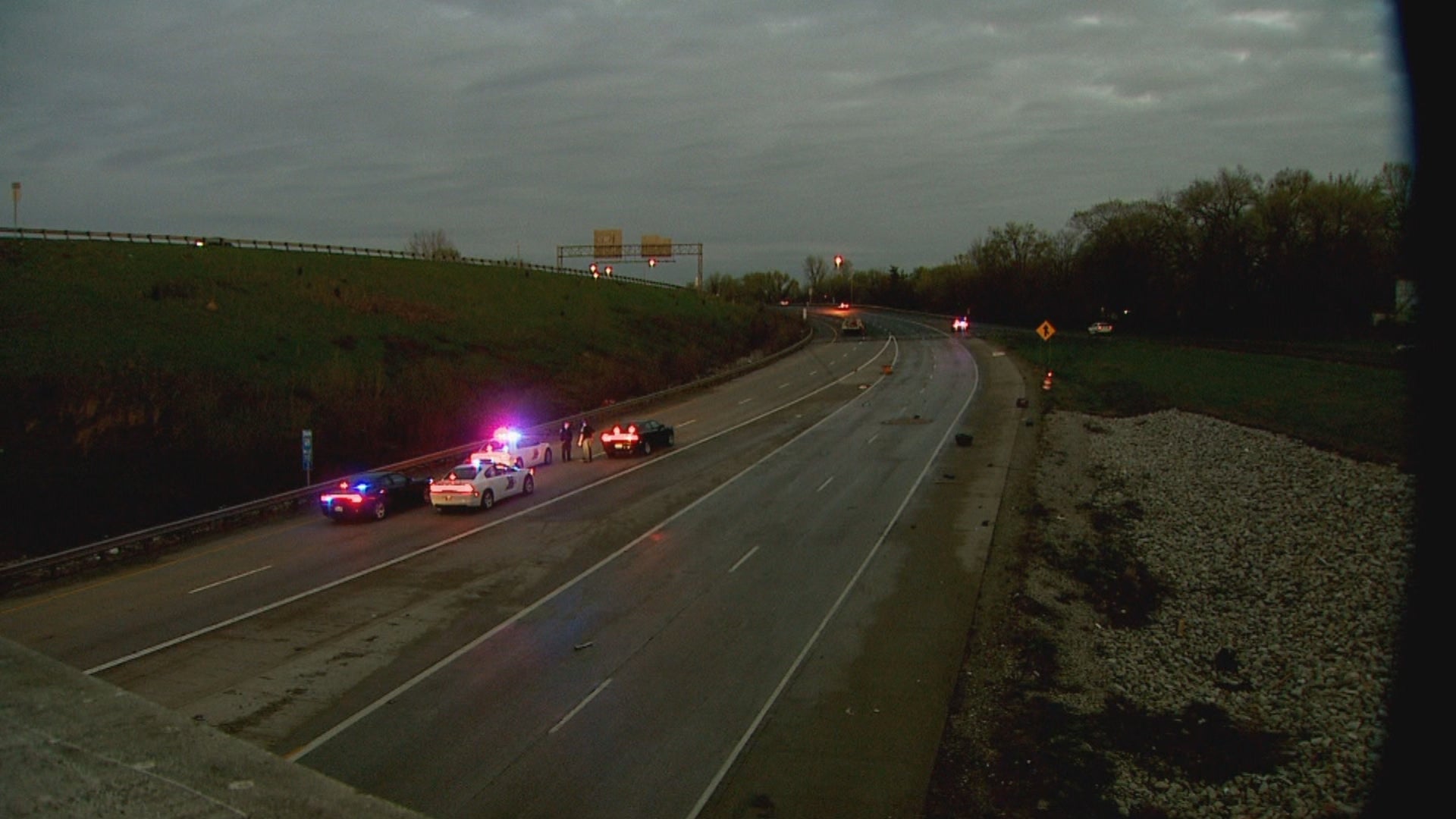 INDIANAPOLIS (WISH) — A motorist from Illinois died in a Saturday night crash after striking a guardrail on an interstate ramp in the South Split.

The single-vehicle crash happened about 7:30 p.m. on the ramp from southbound I-65/70 to southbound I-65. That’s near the Morris Street overpass. The crash closed the interstate as well as ramps leading from I-70 onto I-65 southbound.

State police said the David Lopez, 44, of Oswego, Illinois, died in the crash. Oswego is a suburb west of Chicago.

State police said a 2006 Ford pickup ran off the road on the ramp. The truck then struck a guardrail, became airborne and the driver was ejected. Police said the pickup continued for about 200 feet beyond the guardrail.

One motorist who stopped to help was a nurse; she gave information to the 911 operator and began CPR on Lopez.

“Just prior the the crash this vehicle was reported as weaving all over the roadway,” a state police news release said. “Investigators believe alcohol could be a factor in this crash. The driver was not wearing a seat belt, which contributed to the fatal injuries.”

The interstate was reopened about 10 p.m.