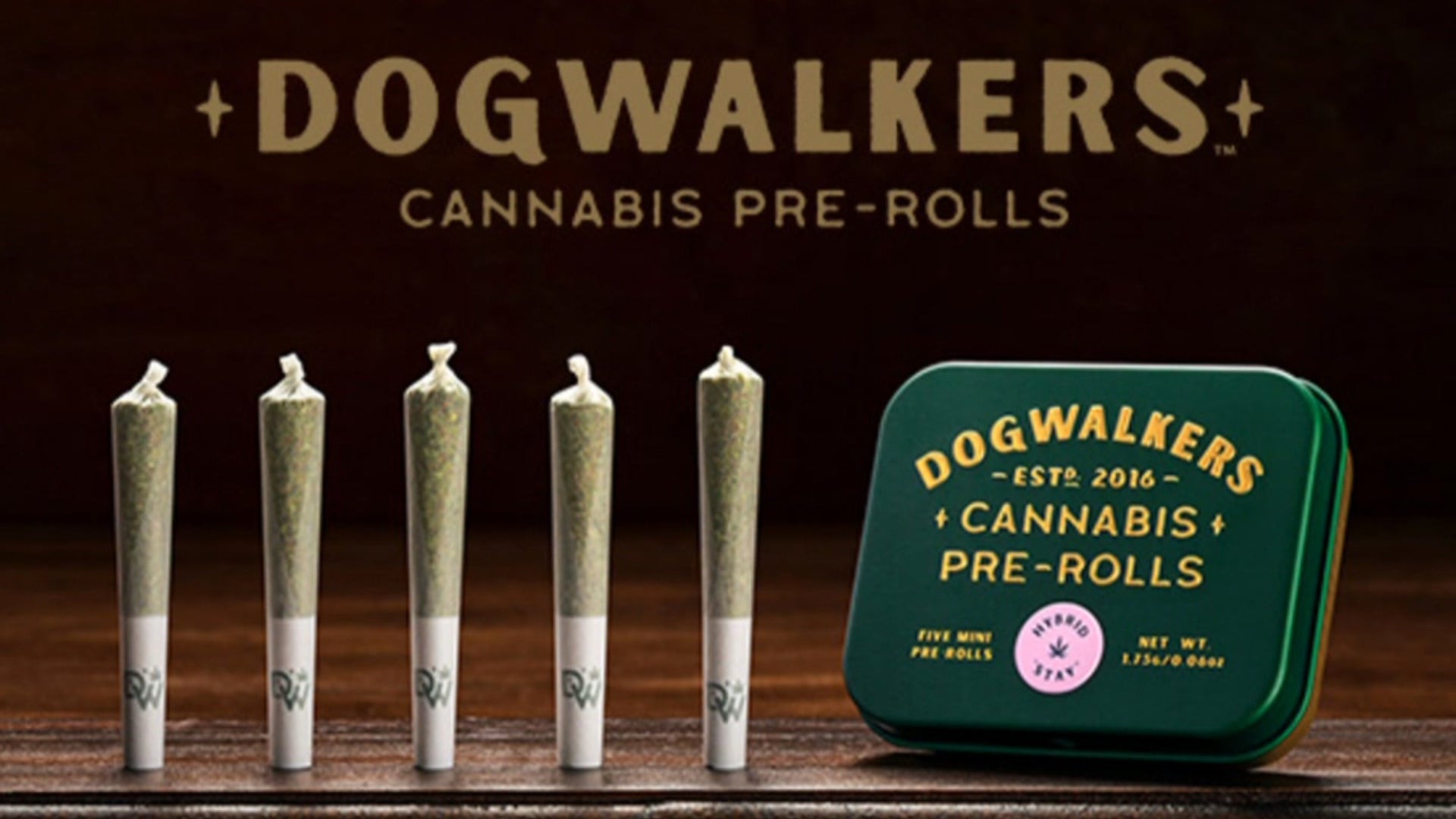 INDIANAPOLIS (WISH) — There’s a law or two that Hoosiers considering a drive to Illinois on Jan. 1 or later to buy recreational and medicinal pot should know.

Illinois laws will allow the sale of both recreational and medicinal marijuana on New Year’s Day. But, Illinois laws don’t provide for the legal consumption of pot in public.

A statement from GTI said, “We have received a lot of interest and inquiries regarding rules from out-of-state customers. We will do our part to ensure residents of other states understand the rules such as not taking product across the border and that there is no public consumption.”

Indiana State police are aware of the change in Illinois laws.

Sgt. John Perrine, public information officer for the Indiana State Police in central Indiana, has said, “Our plan is simple. We are going to continue to enforce laws the same way that we have done so in the past and that is marijuana in the state of Indiana continues to be illegal.”

The governor has said that he would not support changing Indiana marijuana laws “regardless of policy changes that I think prematurely have been made in states surrounding us.”

In Illinois, GTI is positioned to be the state’s largest legal pot retailer and, according to Brandan Blume, vice president of retail operations, pot sales in Illinois are expected to approach $2 billion. Illinois plans to heavily tax marijuana.

“Strength are variable, that depending on the potency of the THC and what type of form it is. It is fair to say 20-30% for most products, most all products,” Blume said.