Illinois poised to be 11th state to legalize marijuana use 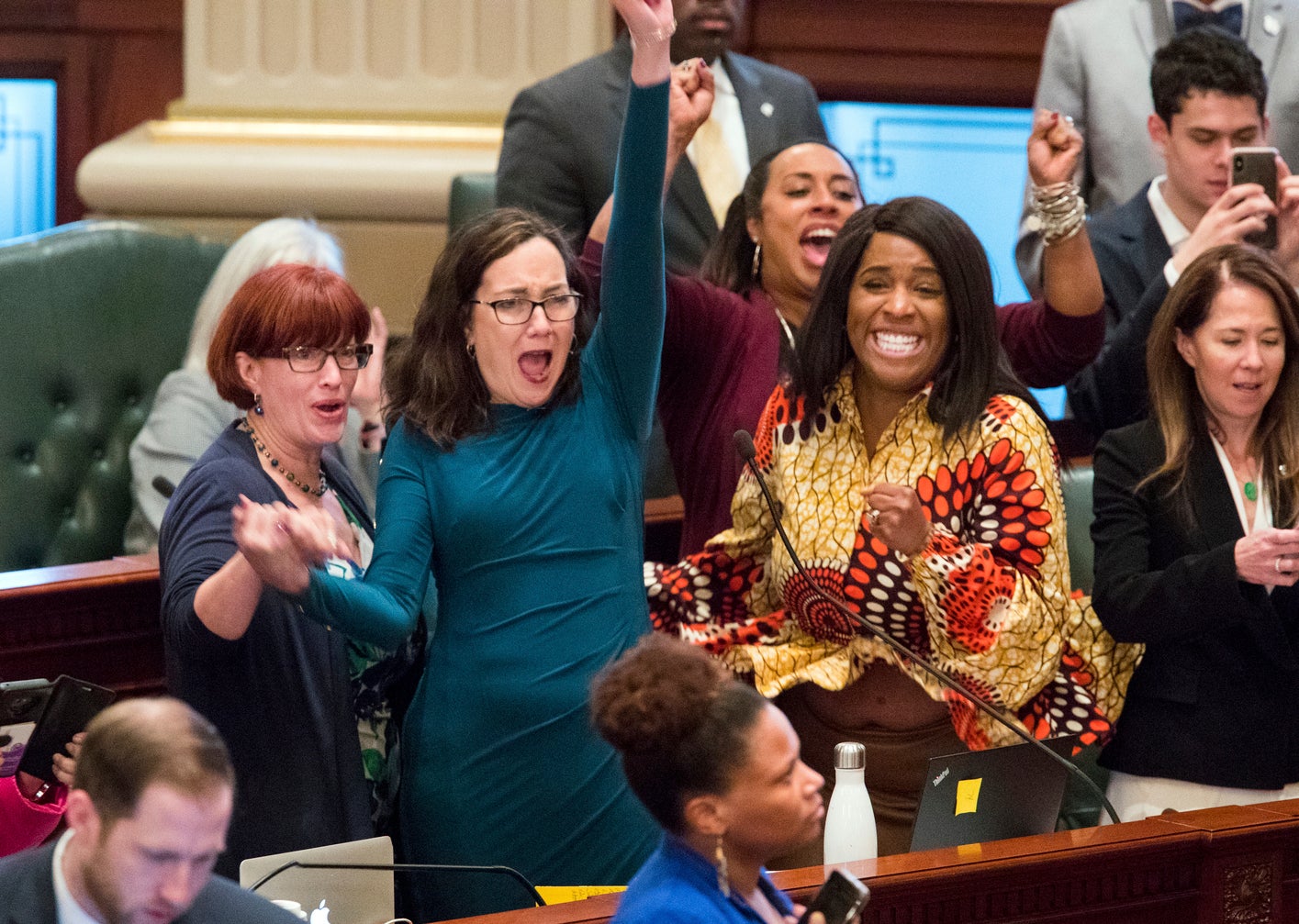 SPRINGFIELD, Ill. (AP) — Illinois is likely to become the 11th state to allow small amounts of marijuana for recreational use after the Democratic-controlled House on Friday sent a legalization plan to Democratic Gov. J.B. Pritzker, who campaigned on the issue.

Those 21 and older would be able to buy marijuana at licensed dispensaries beginning next year under the legislation approved on a vote of 66-47. Residents could possess up to 1 ounce (30 grams) and non-residents could have 15 grams.

Illinois would become the second state to endorse the idea through its legislature, following Vermont last year. Ten states and the District of Columbia have dropped pot prohibitions, mostly through ballot initiatives.

But the Illinois plan also became a social justice initiative as black lawmakers and activists stepped in to see that legalization reversed decades of inordinate treatment of minorities in narcotics crackdowns. The legislation provides for scrubbing of past low-level criminal convictions and boosts minority involvement in a nascent industry.

“It is time to hit the ‘reset’ button on the War on Drugs,” the proposal’s sponsor, Chicago Democratic Rep. Kelly Cassidy, said. “We have an opportunity today to set the gold standard for a regulated market that centers on equity and repair.”

Pritzker called for legalization in his campaign for governor, arguing for its tax-revenue potential and for freeing police to enforce more serious crimes. He claimed there would be $170 million in licensing fees in the first year and a fully established industry could produce up to $1 billion annually in state tax revenue. But Cassidy said Friday the first year’s take would be $58 million and the state could expect $500 million in five years.

The vote came on the last day of the General Assembly’s spring session, which got extended in part because of the 3 ½-hour marijuana debate. House leaders, noting the “volume of workload,” announced that session would continue at least through Sunday. The Senate had not announced schedule changes.

Legislation after May 31 requires three-fifths majority approval. But Democrats hold supermajorities in both chambers of the General Assembly, allowing Pritzker to take office in January with an expansive agenda following four years of stalemate between legislative leaders and Pritzker’s vanquished predecessor, Republican Bruce Rauner.

The marijuana measure allows the governor to pardon anyone with records of convictions for possession of 30 grams or less. It eases record-clearing for possession up to one pound (500 grams) and some intent-to-deliver convictions. Minority-owned businesses would be given advantages in bidding for lucrative state licenses and offered low-interest loans to compete.

“The state of Illinois just made history, legalizing adult-use cannabis with the most equity-centric approach in the nation,” Pritzker said in a statement. “This will have a transformational impact on our state, creating opportunity in the communities that need it most and giving so many a second chance.”

Both sides in the debate traded summaries of studies that differ on the impact of using the psychoactive drug, with opponents claiming it’s a gateway to stronger drugs and that it can have ill effects, including producing psychosis.

“No matter how you package this, whether it’s revenue, or it’s criminal justice reform, or it’s just saying that people are smoking it anyway, so just give up, I can pretty much guarantee you where we’re going to be in 10 years … and it’s not going to be good,” said Democratic Rep. Anthony DeLuca of Chicago Heights.

He then produced an egg and cracked it into a frying pan, recreating a famous 1980s public service announcement which suggested the frying egg represents “your brain on drugs.”

Private property owners could restrict use. Landlords could ban marijuana on their property. And employers would still be allowed to maintain “zero tolerance” policies toward marijuana use and the workplace.

In other work, lawmakers were crafting a spending plan of about $39 billion and a $41.5 billion state construction program. It looked as if revenue for a building program would depend on a massive expansion of casino gambling , which itself appeared to be the means for resuscitating a dormant proposal to legalize sports betting.

Statutory protections for abortion in the face of strict restrictions on the practice in Republican-led states have House OK and await Senate action. 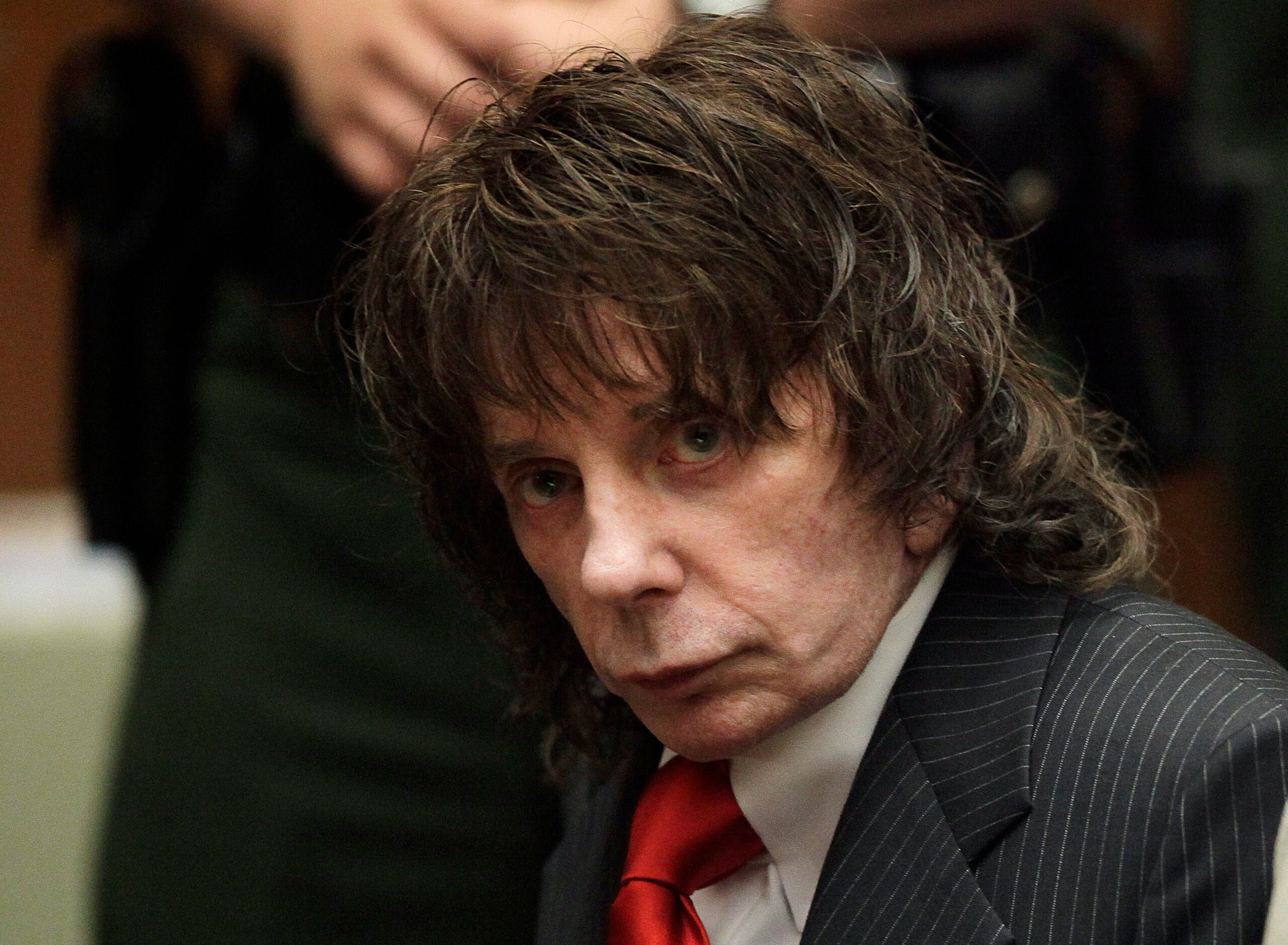