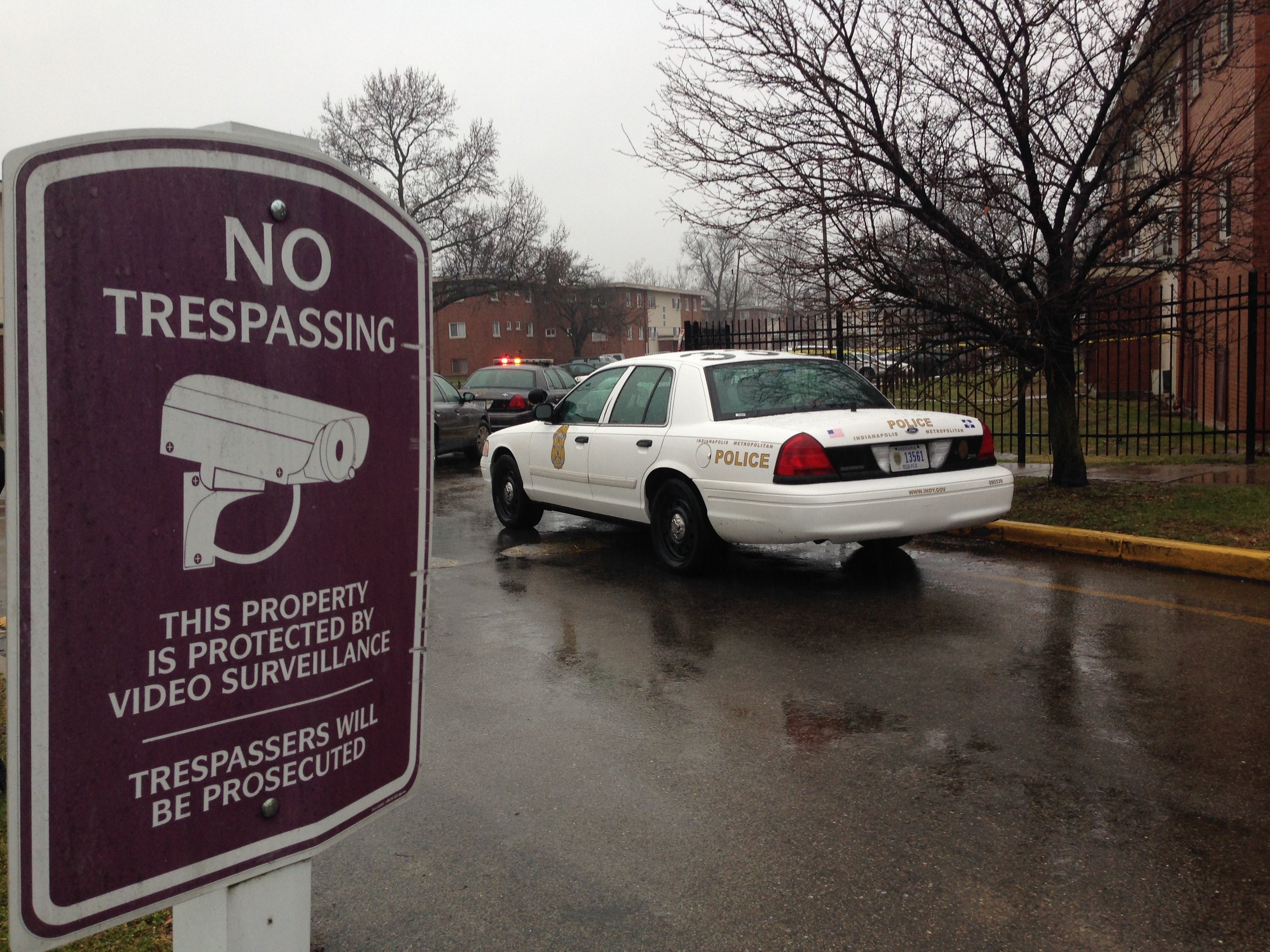 According to IMPD, the shooting happened just before 3 p.m. in the 4100 block of Edgemere Court. That is in the Keystone North Apartments.

Officers were called to Edgemere Court for a person shot. When police arrived they were flagged down by an unknown driver before locating the victim.

Police say the victim was shot in the chest and was transported to Sidney & Lois Eskenazi Hospital in critical condition. The victim was upgraded to stable condition on Saturday evening.