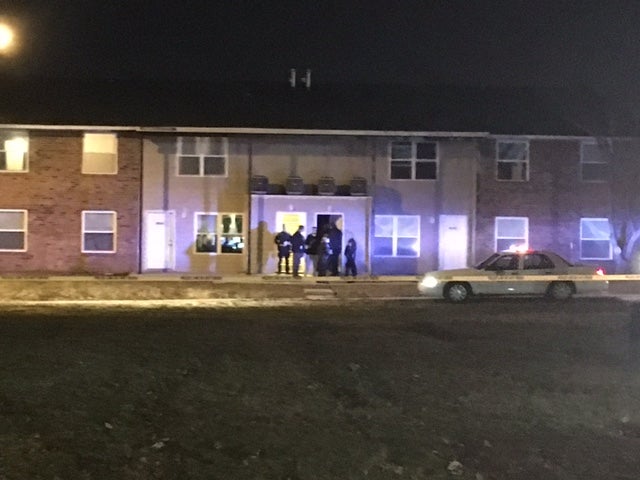 INDIANAPOLIS (WISH) — Indianapolis police have taken a 17-year-old boy into custody after authorities say he accidentally shot his 16-year-old friend while the two were playing with a gun.

Officials said the shooting happened in the 3600 block of North Glen Arm Road just after 6:30 p.m.

Police say the two teens were “horse playing” with the gun before the teen was accidentally shot in the head by his friend. The 17-year-old was taken into custody on a preliminary charge of reckless homicide.

Police have not identified either boy.

Officials say the boy initially told police the shooting happened in a parking lot, but this was later determined to be false.

Anyone with information about the shooting is urged to contact Crime Stoppers of Central Indiana at 317-262-8477.