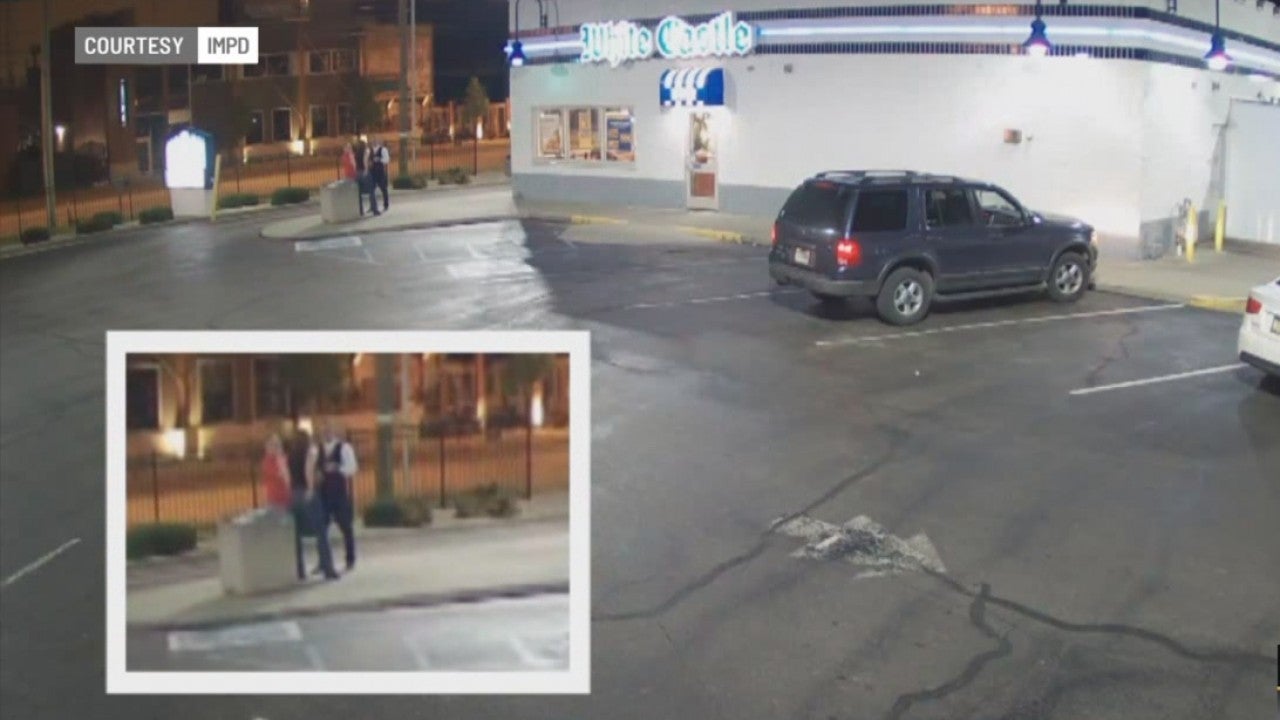 Brad Jacobs and Drew Adams, judges from Clark County, were shot in the 50 block of West South Street just before 3:30 a.m. on May 1.

Police said that the suspects tried to get into the locked White Castle building and words were exchanged between the suspects and victims before a fight broke out. The fight resulted in the judges being hospitalized after being shot.

Mugshots have not been provided for the suspects. Online records indicate they are due to appear in court on Wednesday morning.