IMPD: 2 shooting victims may be from same crime scene 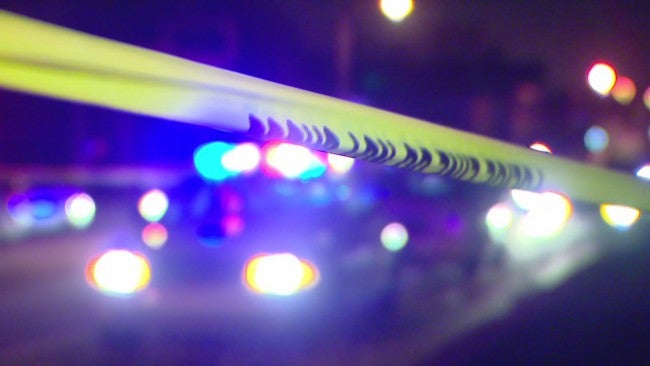 Investigators said one person was found with a gunshot wound before 9:40 p.m. in a residential area in the 6100 block of Commodore Drive. That’s northeast of East 21st Street and North Arlington Avenue on the city’s east side.

Police said later a second person walked into Community East Hospital. That person, who was said to be stable, may be related to the Commodore Drive shooting.

IMPD provided no information on the condition of the shooting victim on Commodore Drive.

No additional information was provided on the victims, any suspects or whether the shootings were isolated.