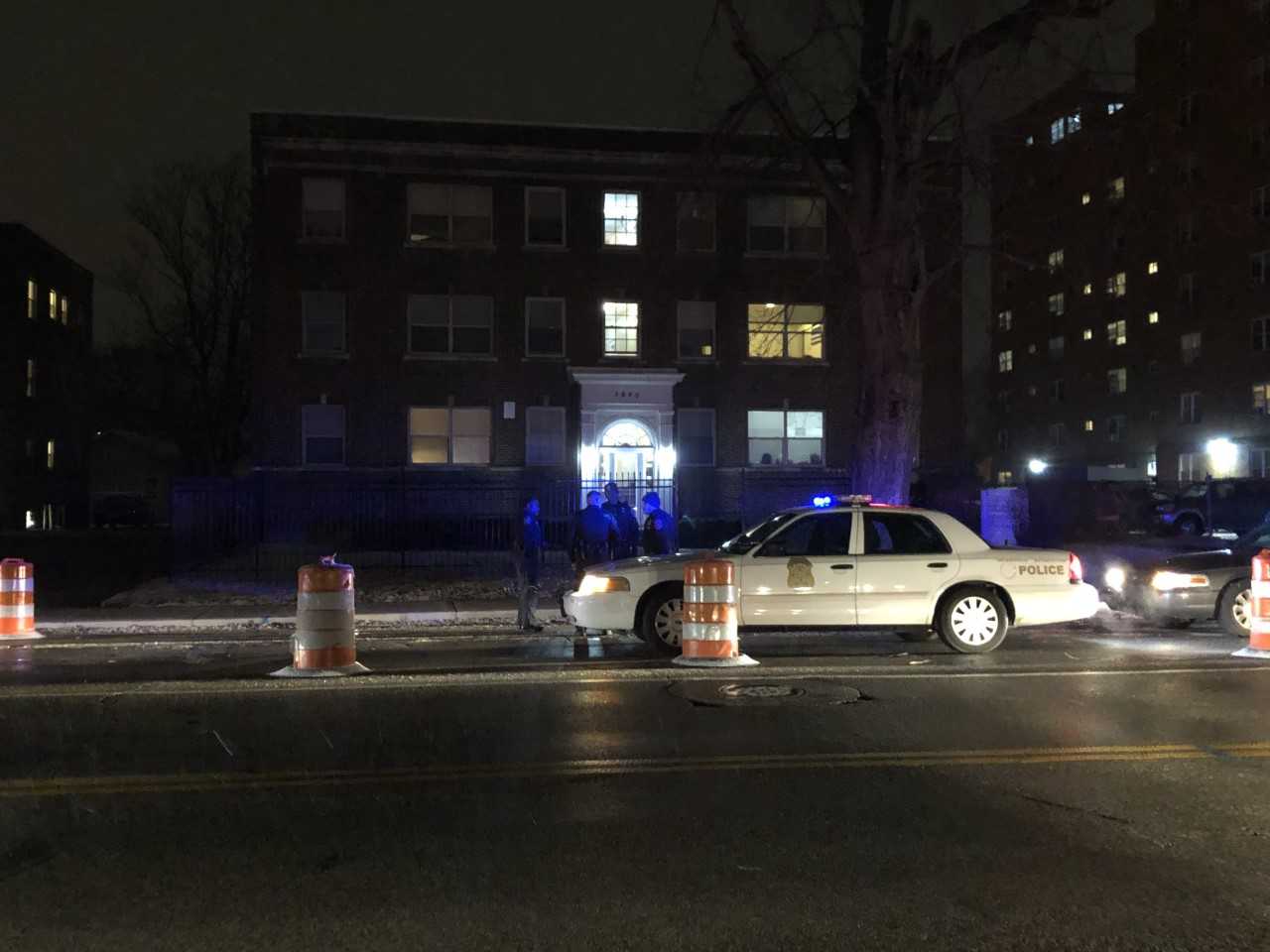 INDIANAPOLIS (WISH) — A 24-year-old man was shot while walking south on Meridian Street near 38th Street in what police believe was an attempted robbery.

The shooting happened around 7:25 p.m. Thursday. According to police, the encounter between the victim and the shooter was quick, with no words exchanged.

The victim was shot in the abdomen and continued walking south to the 3700 block of Meridian Street, where he stopped to ask someone to call 911, Troutt said.

The man was taken to IU Methodist Hospital in critical condition and was stable, Troutt said.

No information about the suspect was immediately available.