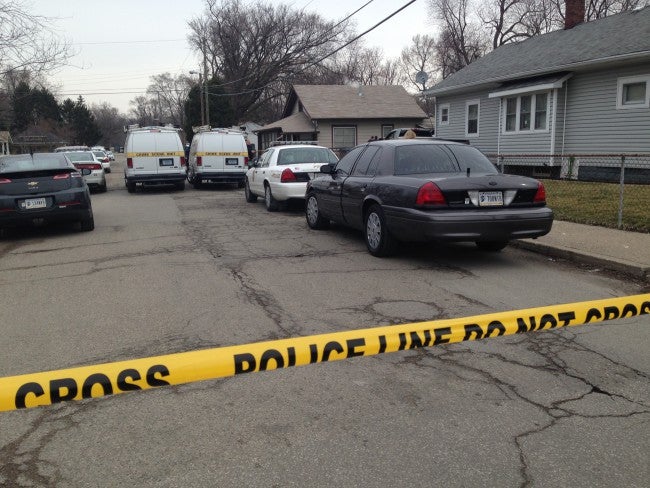 It happened in the 3100 block of North Harding Street. Officers were called to the scene around 9 a.m. after the homeowner discovered the bodies.

Police believe there was forced entry into the home. They say it appears the suspect(s) went through a side door. Inside the home, TVs and other items were turned over.

No suspects were in custody mid-Tuesday morning, but IMPD Chief Rick Hite said he is confident officers will catch who is behind the killings. Detectives say they don’t believe the shooting was random.

Police said there would be traffic restrictions in place around the home while officials investigate.