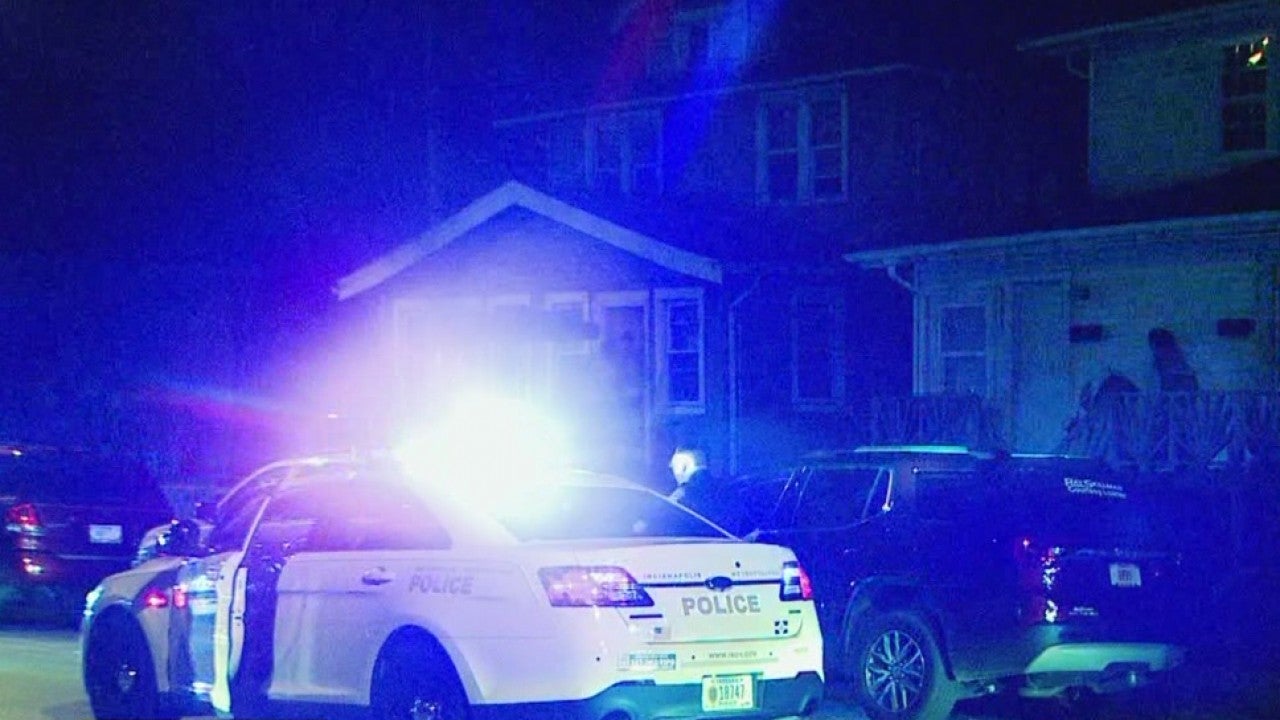 The first shooting happened around 12:40 a.m. near the intersection of 10th Street and Senate Avenue.

Those three victims are in good condition and do not have life-threatening injuries.

A second shooting happened around 3:15 a.m. near East Michigan and Rural streets.

Officers tell News 8 both victims are women and one victim is a juvenile. Both victims have non-life-threatening injuries.

Information about possible suspects in the shootings have not yet been released. 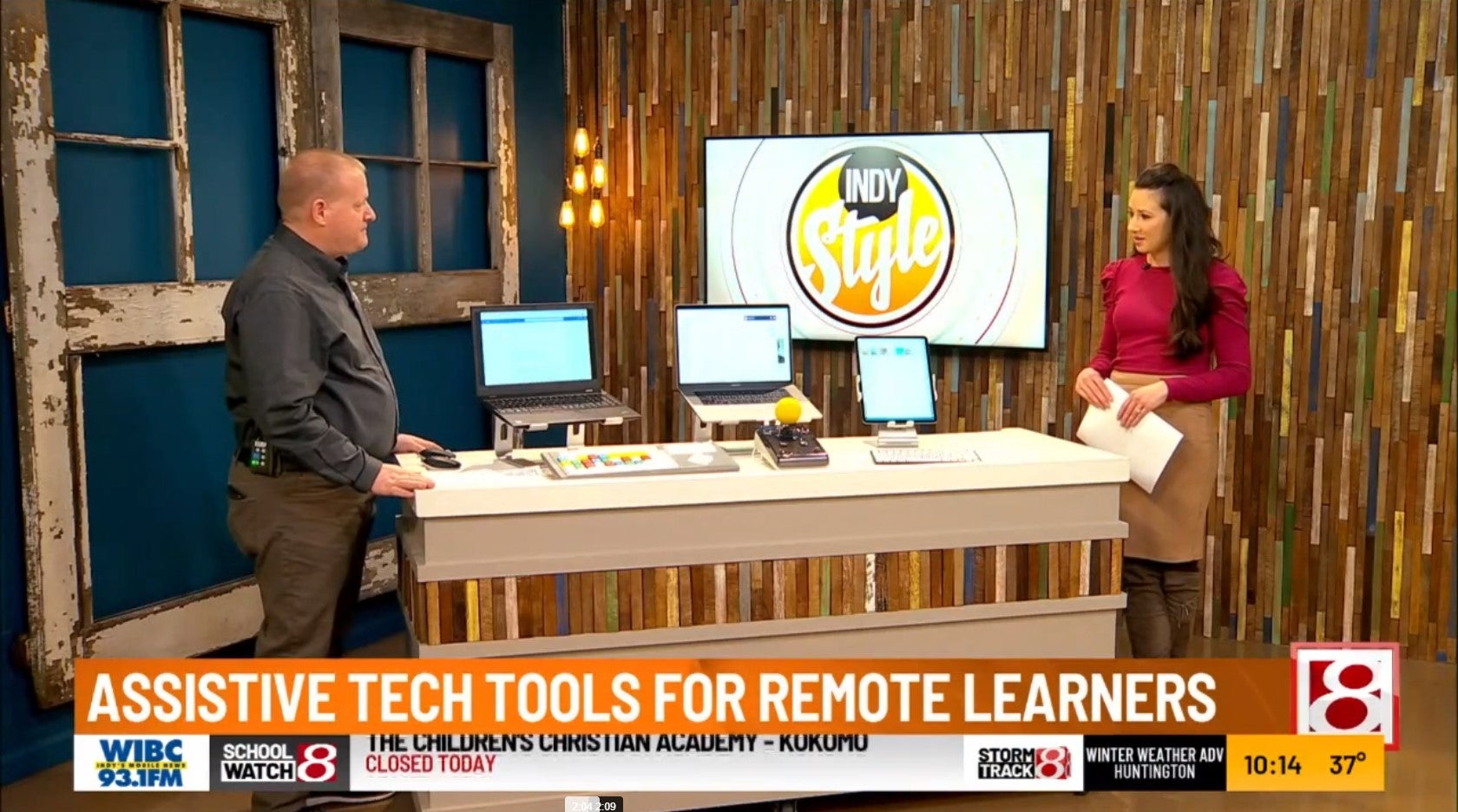 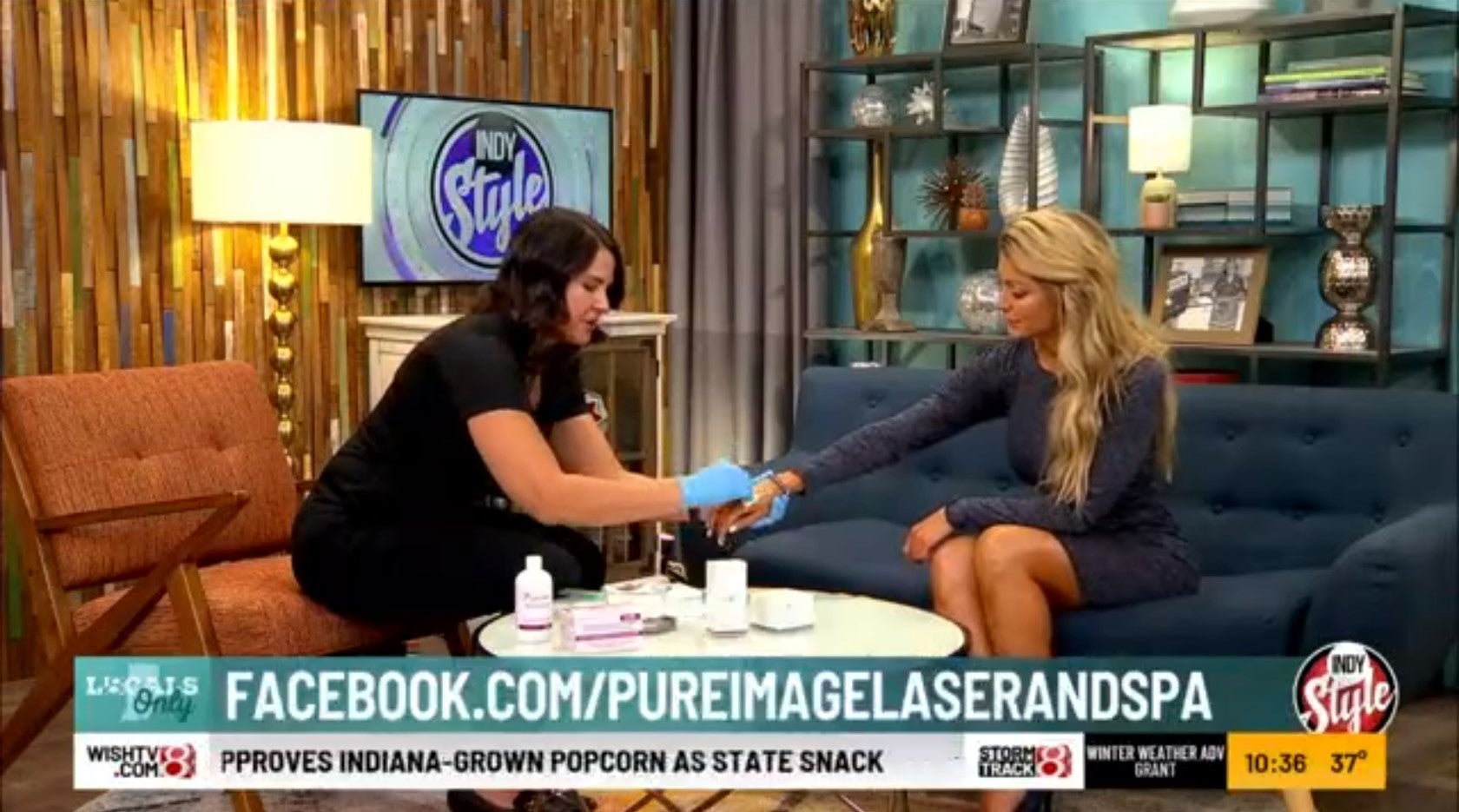