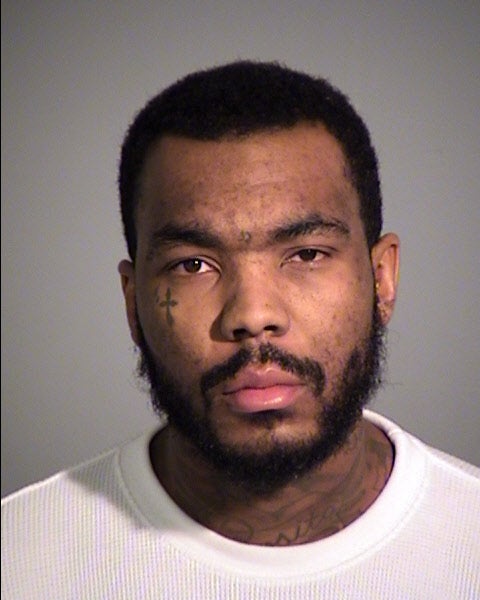 INDIANAPOLIS (WISH) – The Indianapolis Metropolitan Police Department tweeted out Tuesday morning they made an arrest from an overnight shooting downtown Indianapolis in January.

29-year-old Dontae Davis was arrested for the murder of 31-year-old Wilbur Morton.

According to officials, on Jan. 29 just before 3 a.m., a large fight broke out in the middle of East Market Street outside the Bu Da Lounge just before the victim was shot once in the upper body.

The man was transported to Sidney & Lois Eskenazi Hospital where he later died.