IMPD: Baby in backseat when car is stolen 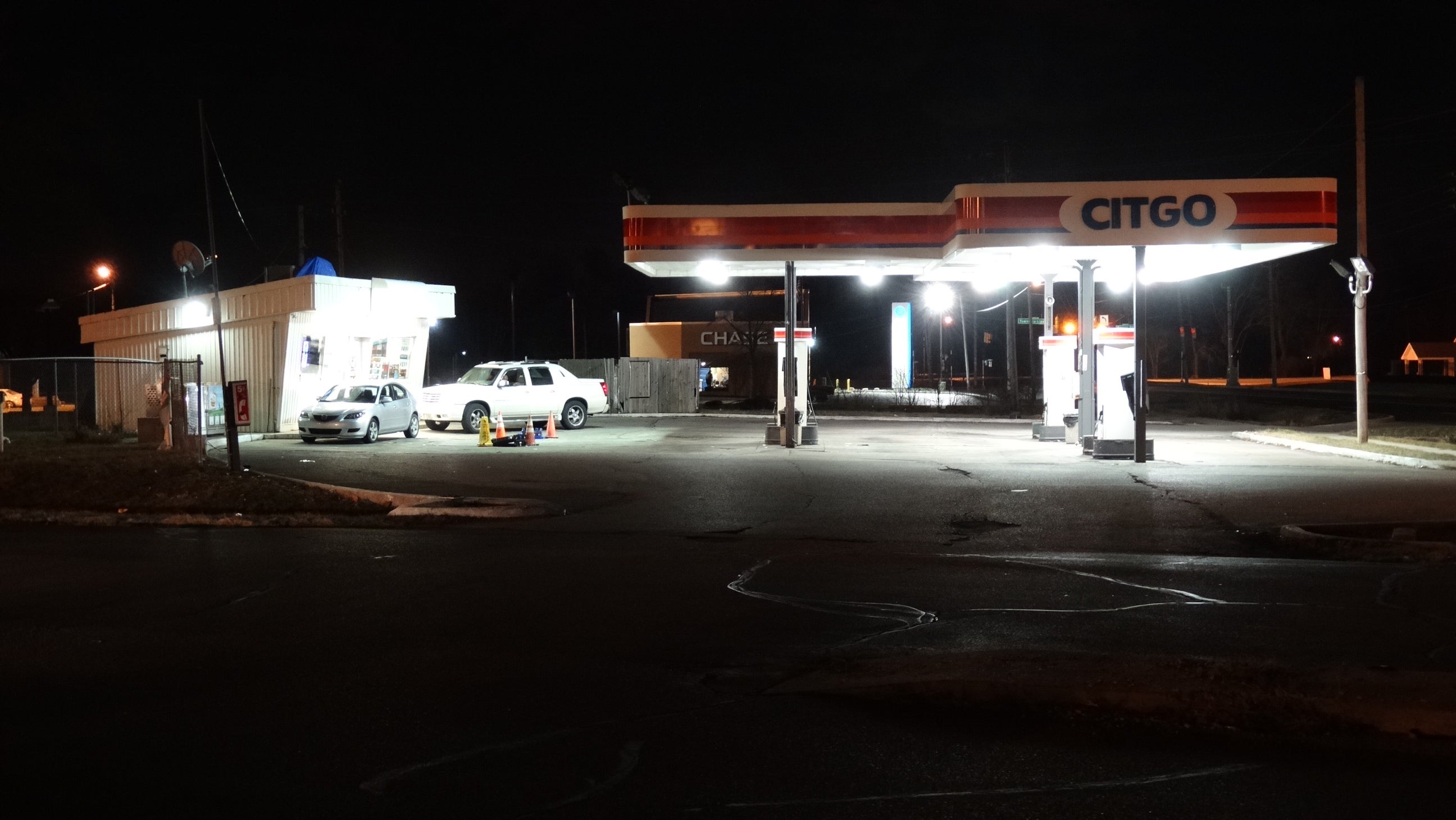 INDIANAPOLIS (WISH) – Police say there were scary moments for a mom early Friday, when thieves stole a car that had a baby in the backseat.

Dispatchers say the incident happened just before 3 a.m. at the Citgo gas station in the 6800 block of North Michigan Road.

Indianapolis Metropolitan Police Department officials said it all began when a mom left her cousin’s 2004 gray Pontiac Grand Prix running while she ran into the gas station. She told officers she left her sleeping 5-month-old in the back seat.

Police say several suspects jumped into the woman’s car, while she was in the gas station, and drove away with the car.

The victim, 21-year-old Danique Rodriguez, says the men pulled up in a white or silver box style Jeep that had a flat tire.

Once the thieves realized a baby was in the car, they returned to the area, detectives said.

“I was so happy he came back,” Rodriguez said. “When they left with my baby, all I could do was pray. I just kept praying because I thought about my nephew. My sister just lost her son.”

Her nephew is DaMoni Troutman. The 5-year-old was killed in an accidental shooting back in November.

The gas station owner says because of a technical glitch, there is no video surveillance.

Police are hoping witness accounts will help them find the suspects. A spokesperson for IMPD said Friday night the vehicle involved was located in the 3200 block of Ralston Avenue.