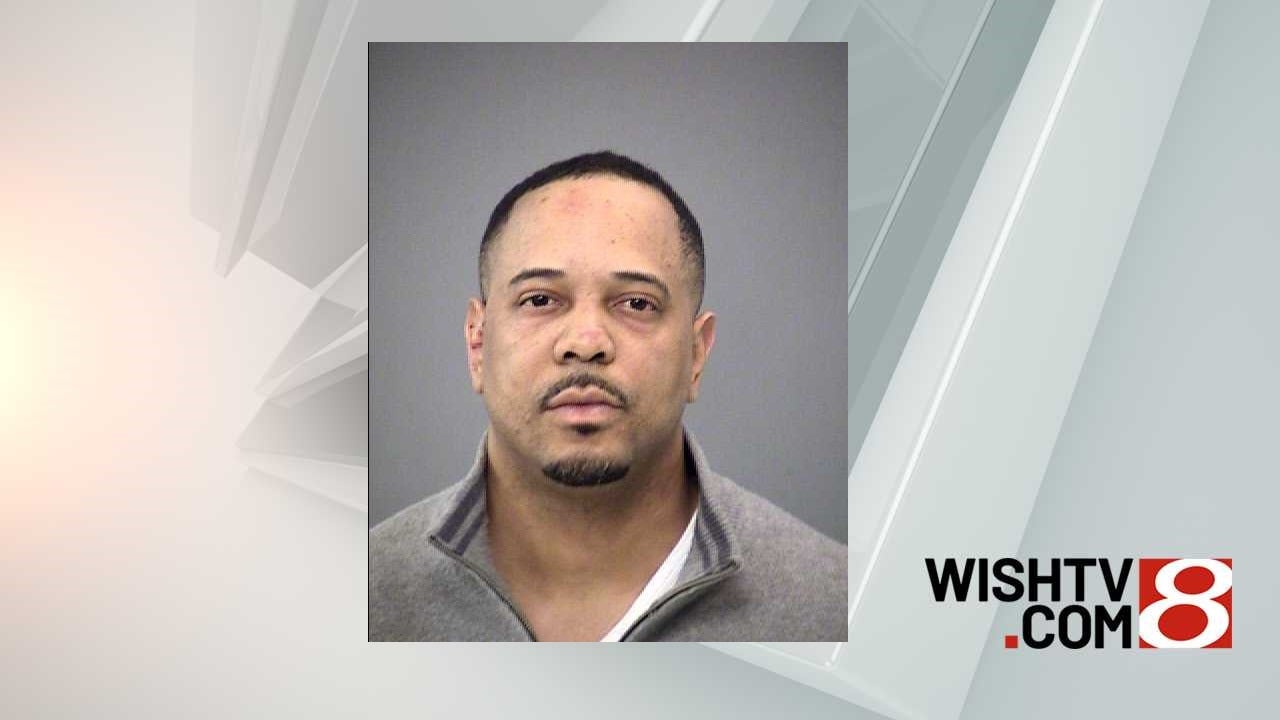 INDIANAPOLIS (WISH) — An Indianapolis Fire Department truck has been destroyed after a crash that left four people injured.

It happened around 11:30 Sunday night along 38th Street just east of Emerson on the city’s east side.

Fire officials tell us the truck was westbound on 38th Street with lights and sirens on.

According to IFD, a silver car heading eastbound crossed the center line and hit the truck head-on.

The fire truck then hit a large gas station sign, a light pole, several concrete barriers and a vacuum/air pump. It then came to a stop near the gas station.

The driver of the silver car, identified Monday as 39-year-old David Bender, was taken to Sidney & Lois Eskenazi Hospital to be checked out. He was arrested on a charge of operating a vehicle while intoxicated, IFD said in a release.