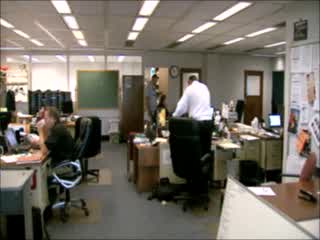 “Sometimes we get resistance from certain segments of the community. As far as giving us assistance, these are people who know what’s going on,” said Lt. Roger Spurgeon.

Each detective inside the homicide department can handle about 6 to 12 murder cases a year.

In addition to the high clearance rate, the department arrested a total of 66 murder suspects in 2014. The detectives don’t appear to be phased by the high percentage of murders they solve – instead they are focused on the 25 percent of murder cases that were not solved last year.

“We try to get justice in all cases, regardless if it is a single victim or multiple victims,” said Spurgeon.

Through the year, IMPD also received a number of critical tips from Crime Stoppers at 317-262-8477. Those tips remain strictly anonymous, and if the tip is accurate, the caller can get a $1,000 reward.