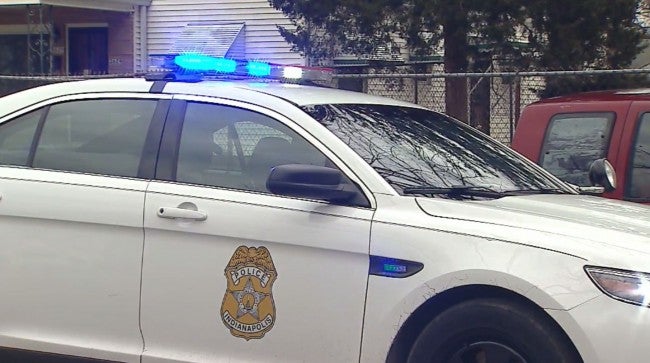 INDIANAPOLIS (WISH) – An officer with Indianapolis Metropolitan Police Department is being investigated after an assault report was made at a city park.

A spokesman for IMPD said Wednesday that no arrests were made and the department’s special investigations unit is investigating, which is standard for incidents involving officers.

The IMPD spokesman declined to comment further on the incident.

The police report said the incident was reported at 9:12 p.m. Tuesday from an address near Southwestway Park, 8400 Mann Road. The report’s summary said it involved an accusation of assault made by two women, ages 27 and 35. Names of both women were redacted.

The report listed battery with “hands, feet, etc.” as an incident offense.