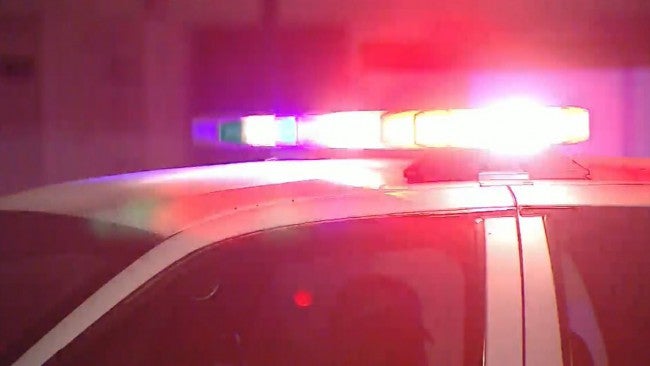 INDIANAPOLIS (WISH) — The Indianapolis Metropolitan Police Department is investigating after a body was found in a ditch on the city’s southeast side.

Police were called just before 10 a.m. to the 4300 block of Ferguson Road.

IMPD tweeted that they don’t believe the incident to be suspicious, stating that it is likely an unfortunate accident. IMPD homicide detectives are continuing to investigate the scene.

#INFO: Detectives investigate a death in the 4300 blk.Ferguson Rd.; however not believed to be #suspicious. Likely unfortunate accident.- IMPD (@IMPDnews) December 27, 2015