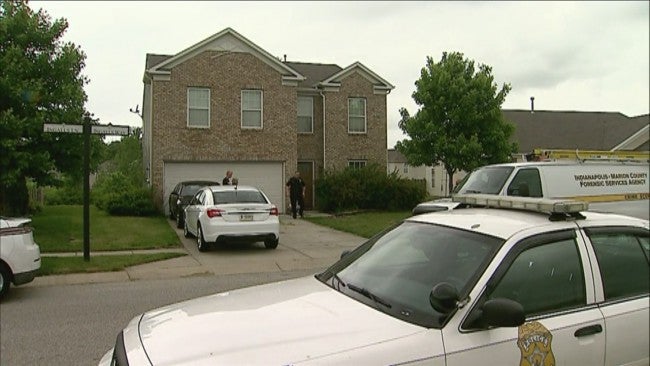 INDIANAPOLIS (WISH) – Indianapolis Metropolitan Police Department officials said on Monday they were investigating the death of one of their officers.

Police were called to the 8600 block of Ingalls Lane shortly before 10 a.m. Monday. This is near West County Line and Trotter roads on the city’s southwest side.

IMPD Sergeant Kendale Adams said there is no sense of foul play, and the department is calling this an “untimely death.”

Few details about the officer have been released. Sgt. Adams said the officer has been on the force for 15 years, and worked as a general detective in IMPD’s Northwest District.

Adams said IMPD will begin to offer services to the family and to members of the department and that they’re working to make all proper notifications.