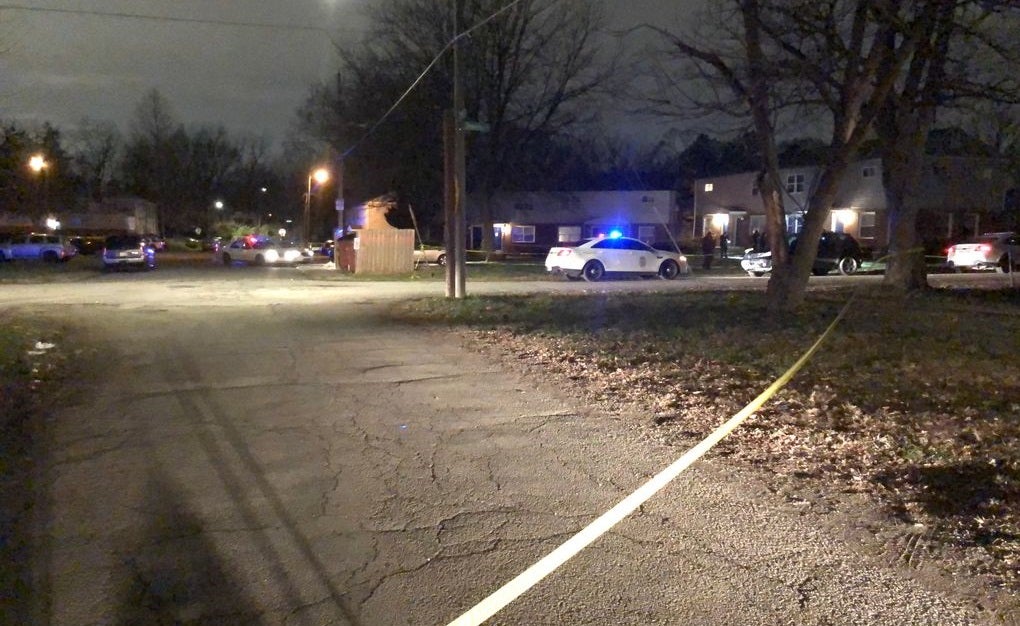 INDIANAPOLIS (WISH) — The Indianapolis Metropolitan Police Department is investigating a man’s fatal shooting on the city’s east side.

Officers were called to the 4800 block of East 19th Street on Tuesday morning. That’s just east of Emerson Avenue.

IMPD confirmed the person’s death at 5 a.m. They were dispatched to the scene just before 4:30 a.m.

The victim has been identified as 46-year-old Adam Sayers.

No information regarding a possible suspect has been released.