IMPD looking for suspect in connection to east side shooting 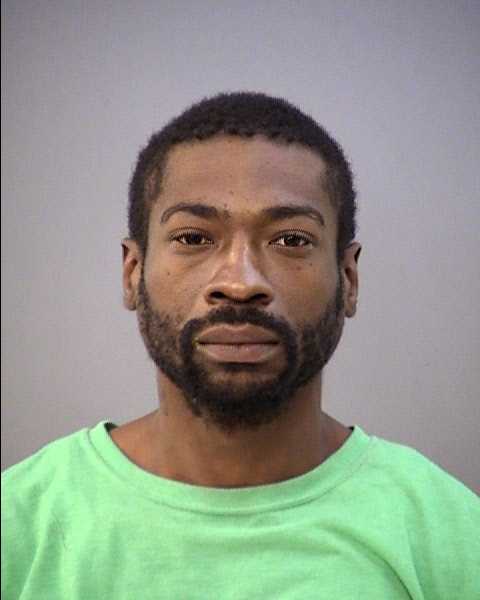 INDIANAPOLIS (WISH) – The Indianapolis Metropolitan Police Department is searching for a suspect in connection to an east side shooting.

According to IMPD, on March 16, just before 6:30 a.m., officers responded to a residence in the 2500 block of Brookside Avenue for a report of a person shot.

After arriving on the scene, a victim, suffering from a gunshot wound to the leg, was found. The victim was transported to Sidney & Lois Eskenazi Hospital in good condition.

Also at the scene, officers did apprehend one suspect. However, according to officers, a second suspect fled the scene before police arrived.

Police say they believe that second suspect to be 30-year-old Steven Mimms. In addition to the March shooting, police say Mimms has three open warrants for unlawful possession of a firearm by a serious violent felon, battery by a deadly weapon and possession of a synthetic drug.