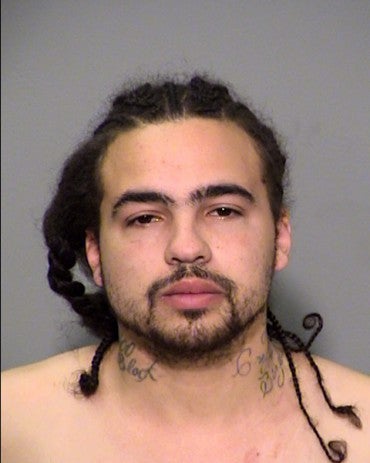 INDIANAPOLIS (WISH) – Indianapolis Metropolitan Police Department officials said Thursday afternoon they had made an arrest in connection to a woman’s murder in February.

Officers have arrested 28-year-old Desmond Aaron. He’s accused of shooting Amanda Hartly and dumping her body in an alley near College and Fairfield avenues on Feb. 10.

A passerby found Heartly’s body across from an abandoned home. Police say she had been shot multiple times.