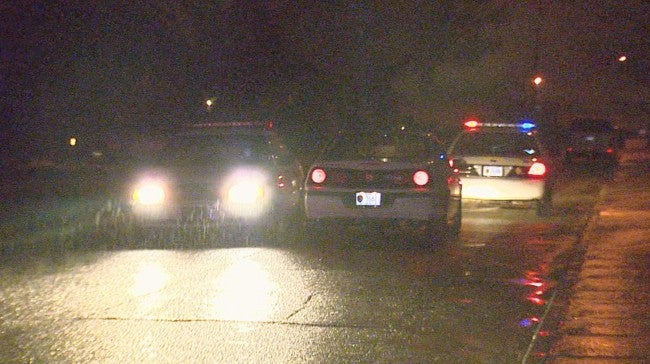 INDIANAPOLIS (WISH) – There was another shooting in an Indianapolis neighborhood early Wednesday morning where four people were found dead on Tuesday.

The latest shooting happened around 1 a.m. Wednesday on Udell Street. Police say they found a man shot lying in the street.

Paramedics took the man to the hospital in stable condition. Officers towed a car away from the scene that they think may be involved somehow.

Police say they don’t have any information about a possible shooter. At this point, police aren’t drawing any connection between the shooting on Udell Street and the quadruple murders on North Harding Street. The locations are just three blocks from one another.