IMPD: Man shot after grandma takes him to drug deal 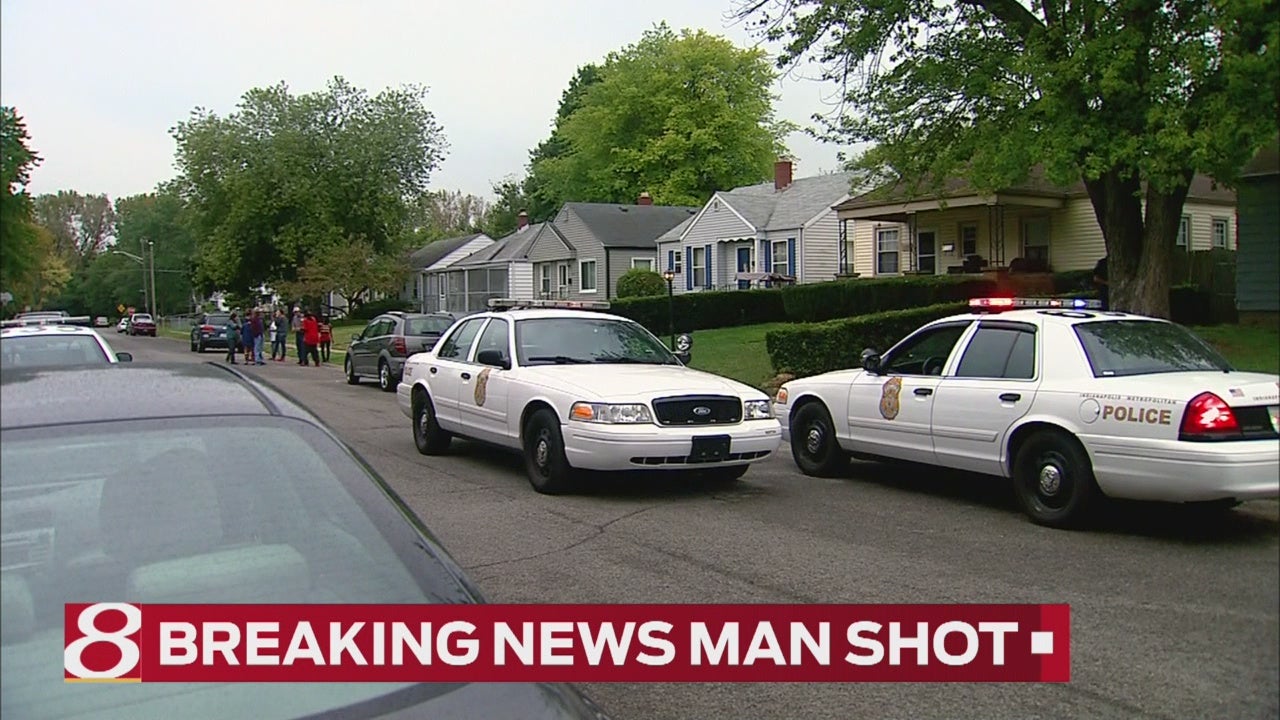 INDIANAPOLIS (WISH) – Police are investigating after a shooting left one person injured on the city’s east side late Tuesday morning.

According to Indianapolis Metropolitan Police Department officials, it happened in the 1900 block of North Linwood Avenue around 11:45 a.m. This is near East 21st Street and North Sherman Drive.

Police say the male victim was breathing and conscious at the scene. He was taken to Sidney & Lois Eskenazi Hospital for treatment. His condition wasn’t immediately clear.

According to police, the victim’s grandmother brought him to the location to buy heroin. Police say the accused dealer then shot the man.

Officials say the suspect fled after the shooting. Aggravated assault detectives were called to the scene to investigate.