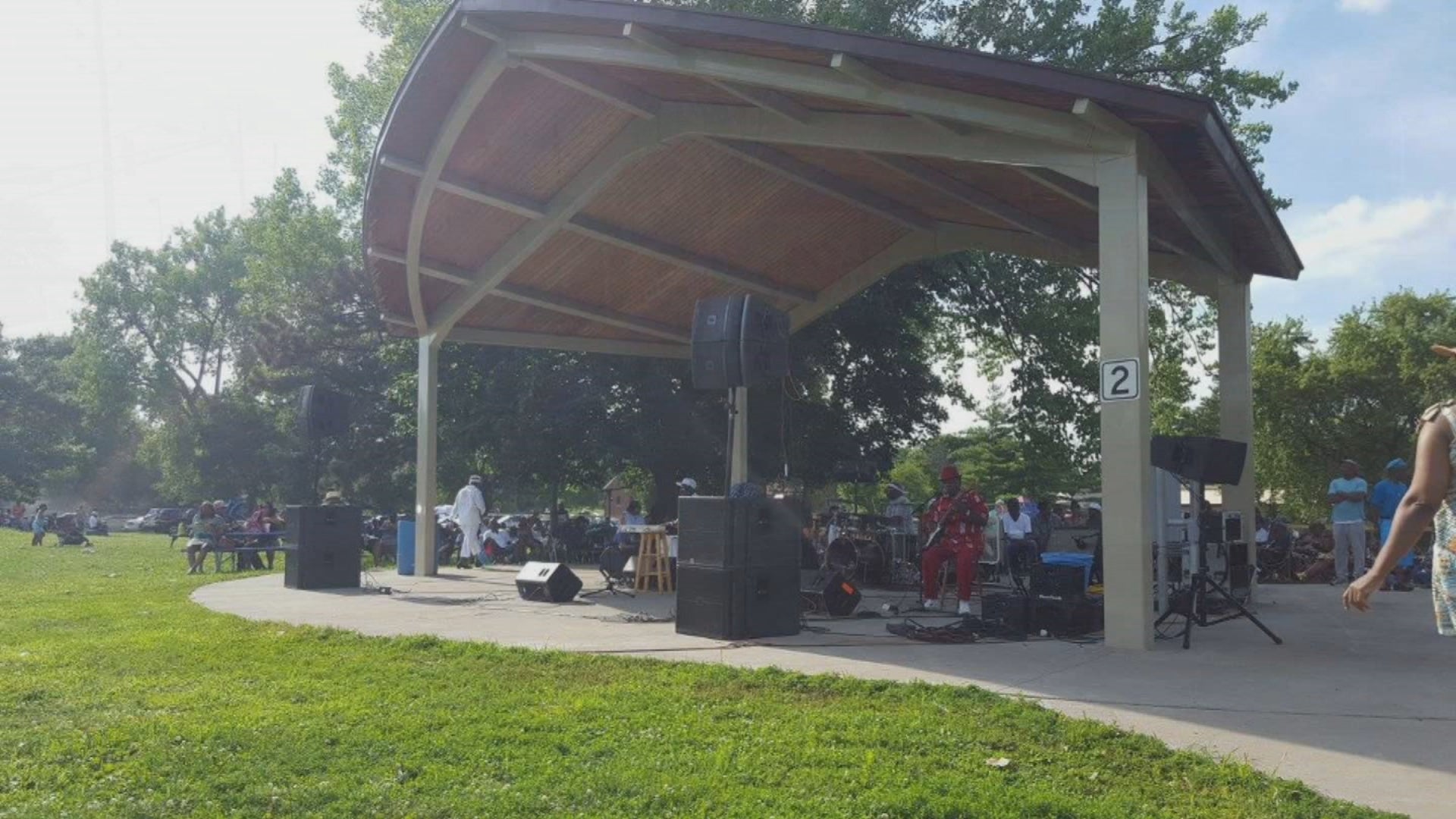 INDIANAPOLIS (WISH) — Police and pastors filed into North Side New Era Baptist Church on Tuesday evening for a closed-door meeting with the Indianapolis Metropolitan Police Department.

What type of changes are ahead after the shooting? IMPD Sgt. Christopher Wilburn released a statement that included no details:

“We created a comprehensive plan that encompasses the affected area and surrounding neighborhoods. The plan(s) went into effect less than 24hrs. after the initial incident.”

On Tuesday evening, pastors received details from officers, and both sides will share those plans late Wednesday morning in the parking lot of Family Dollar near 26th and Dr. MLK Jr. streets.

During the summer, Watkins Park hosts a jazz concert in the park on Sundays. Watkins is located just blocks away from the site of this weekend’s deadly shootings. IMPD made it clear the jazz concert has no connection to the shootings.

“There is an element that we’ve seen come to this event that tend to come and make trouble,” Harrison said.

Police are asking for anyone with information on Sunday’s fatal shootings to call Crime Stoppers of Central Indiana at 317-262-8477 or the IMPD homicide office at 317-327-3475.