IMPD: Mother of missing 5-month-old turns herself in; infant is OK 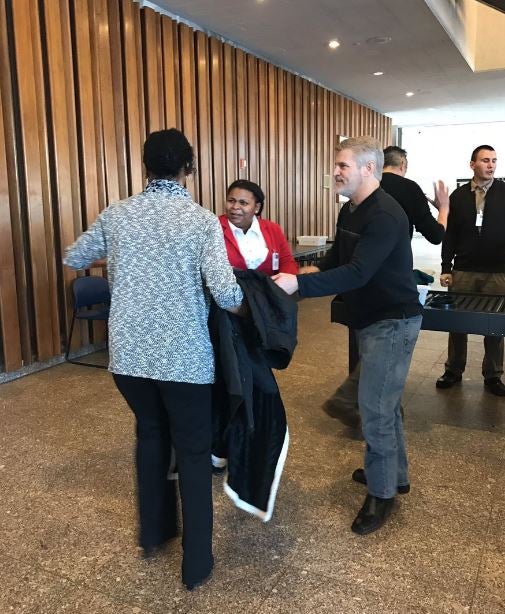 INDIANAPOLIS (WISH) – The Indianapolis Metropolitan Police Department says the mother of the 5-month-old who went missing Wednesday, has turned herself in.

#BREAKING: Mother on the run has turned herself in with baby who is fine at the #CCB. pic.twitter.com/gf5Wa8klNi– IMPD (@IMPDnews) February 14, 2017

Williams had an open warrant for child neglect after the infant suffered a skull fracture. Police say Williams brought the baby into the hospital for a skull fracture. The IMPD child abuse detectives believed it was a neglect issue not an accident.

When police went to get the child, both Williams and the baby were gone.

The baby had been missing since last Wednesday.

Police say Parker is fine and at the CCB.