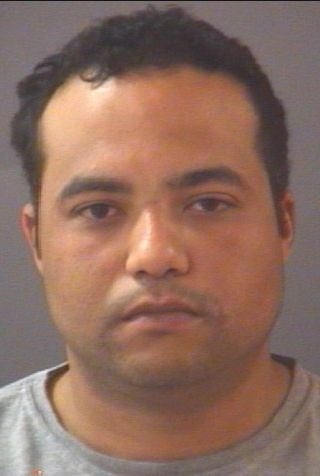 According to a release from the Hamilton County Sheriff’s Department, Christopher White, 32, of Noblesville was arrested on Thursday morning in Fishers.

The deputy pulled over White and conducted a field sobriety test. The release stated White had a BAC of 0.182.

According to the release, White was driving his own personal car, not an IMPD vehicle.

White was transferred to the Hamilton County Jail. His bond was set at $2,500.

White has been with IMPD for seven years and currently works in the investigations division as a detective.