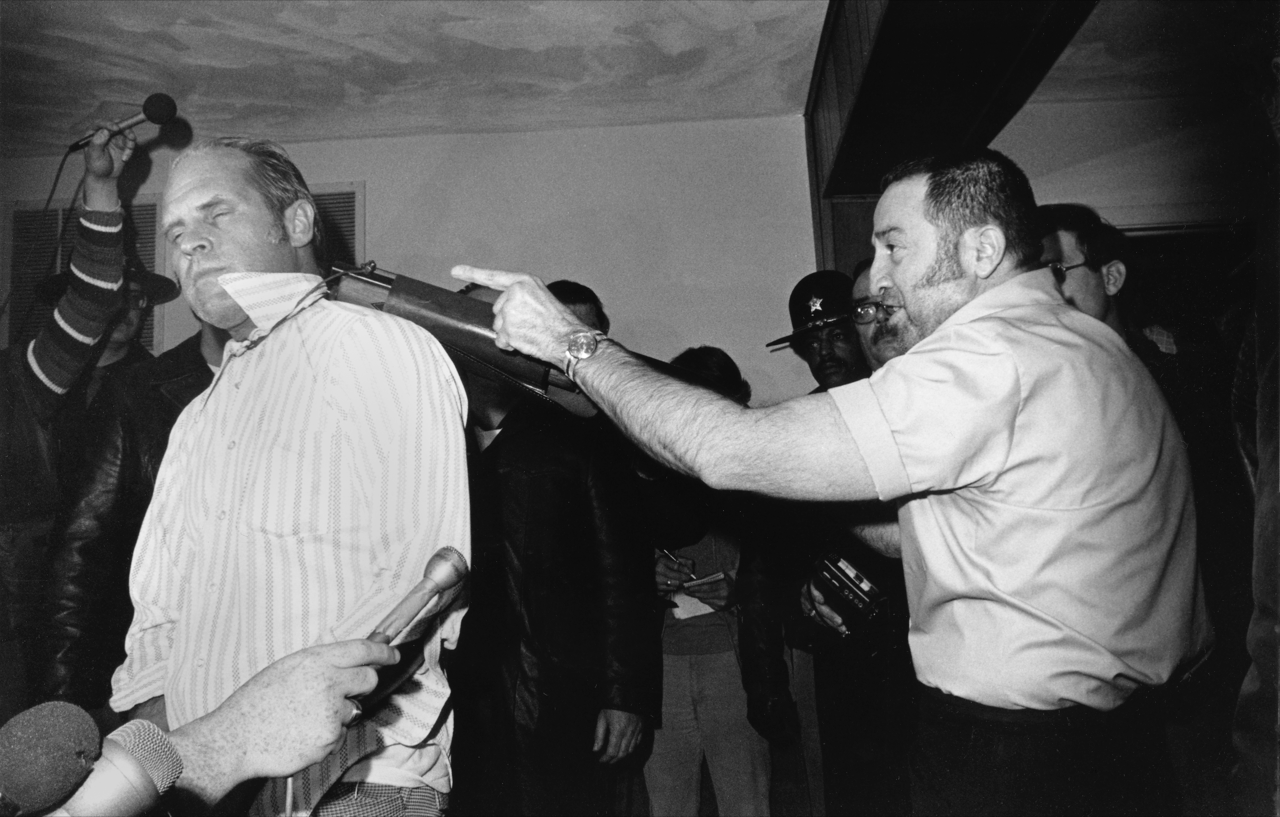 INDIANAPOLIS (WISH) — One of the most frightening ordeals in central Indiana history prompted police to reflect on how officers handle hostage situations.

Dozens of Indianapolis police officers were there are Tony Kiritsis had Dick Hall wired to a shotgun 40 years ago this week.

At least one of those officers is still on the job, and he recently spoke with 24-Hour News 8.

Veteran Indianapolis Metropolitan Police Department Detective Bobby Flack was working dayshift on Feb. 8, 1977. He was a rookie SWAT officer back then, and responded to a call he’d never forget.

“Have you ever heard of someone doing that before? No,” Flack said as he recalled Kiritsis attaching wires from his hand to the shotgun’s trigger. “That was something that was a first for most people, especially police officers.”

It was also Flack’s first hostage situation, and the incident was one of the first major calls for a SWAT team established only a few years before.

They also didn’t have anyone to negotiate with Kiritsis after he forced Hall into a police car and forced him to drive to his west side apartment.

“Just about every officer on the west side that kneww Tony from prior situations all tried to talk to Kiritsis and it just didn’t work,” Flack explained.

“I remember seeing his face after he was freed and taken away, taken to the hospital, and the man just had a look on his face like he probably thought he was going to died,” Flack said of Hall.

From a tactical standpoint, Flack said police would probably not be able to hand the situation any differently today. But after the standoff, police officials decided officers needed new training to learn how to react to similar incidents.