Teen carjacking suspect in critical condition after shot by police 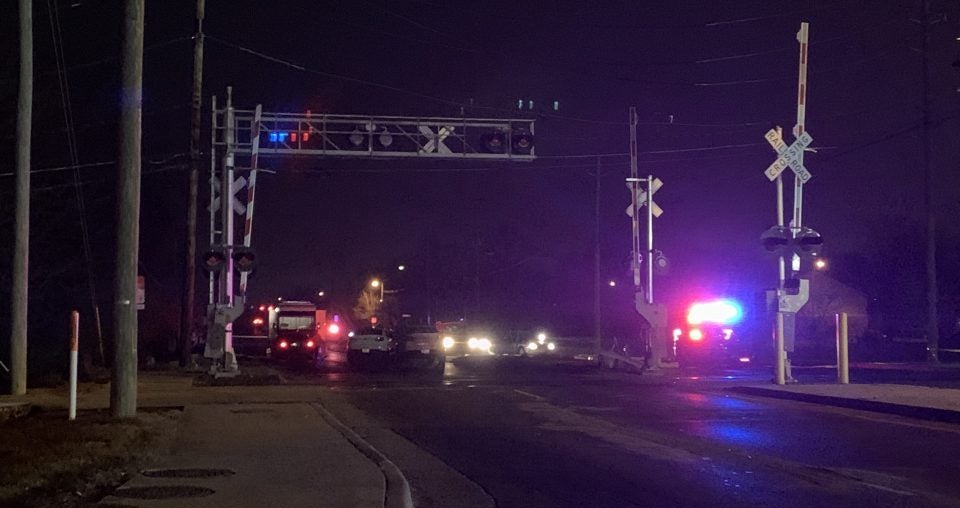 INDIANAPOLIS (WISH) — A 19-year-old carjacking suspect was in critical condition Saturday night after he was shot by police in the early morning hours on the south side.

Indianapolis Metropolitan Police Department on Saturday night identified the man as Isaiah Batteast. He is preliminarily charged with attempted robbery and carrying a handgun without a license.

IMPD officers were called to an attempted carjacking just after 2:50 a.m. Saturday near the intersection of Wedgewood Drive and Lacy Drive. That’s in a residential area off McFarland Road and north of Stop 11 Road.

Police arrived and found the carjacking victim. An evidence technician began collecting evidence, and a robbery detective was called to investigate.

Two officers — a field training officer and probationary officer — just after 3:30 a.m. reported seeing two possible suspects who matched a description provided to police. One of the two suspects was carrying a gun. The suspects were walking eastward in the 2700 block of Stop 11 Road. The officers got out of their patrol car and asked Batteast to drop his rifle. He refused and the officers shot him to disarm him.

News releases from IMPD did not indicate whether Batteast shot his rifle or pointed it at police. Police said they collected a firearm he had as evidence.

The releases also did not identify the officers.

The other suspect, a boy, “complied with the officers’ commands and was taken into custody without incident,” the release said. The boy did not face any charges, police said Saturday night.

Batteast was arrested in early October by Beech Grove police on charges of theft and unauthorized entry of a motor vehicle, according to online court records. A pretrial conference was set for Jan. 28 in Marion Superior Court, Criminal Division 8. News 8 could not immediately get information about that case from police or prosecutors, although IMPD said it involved shoplifting.

Police did not provide additional information about the boy.

As is standard in shootings by Indianapolis police, a team of police officers and a deputy prosecutor is leading the criminal investigation and an internal affairs unit of IMPD is conducting a separate investigation.

Anyone with information about the incident is asked to call the IMPD Homicide Office at 317-327-3475.