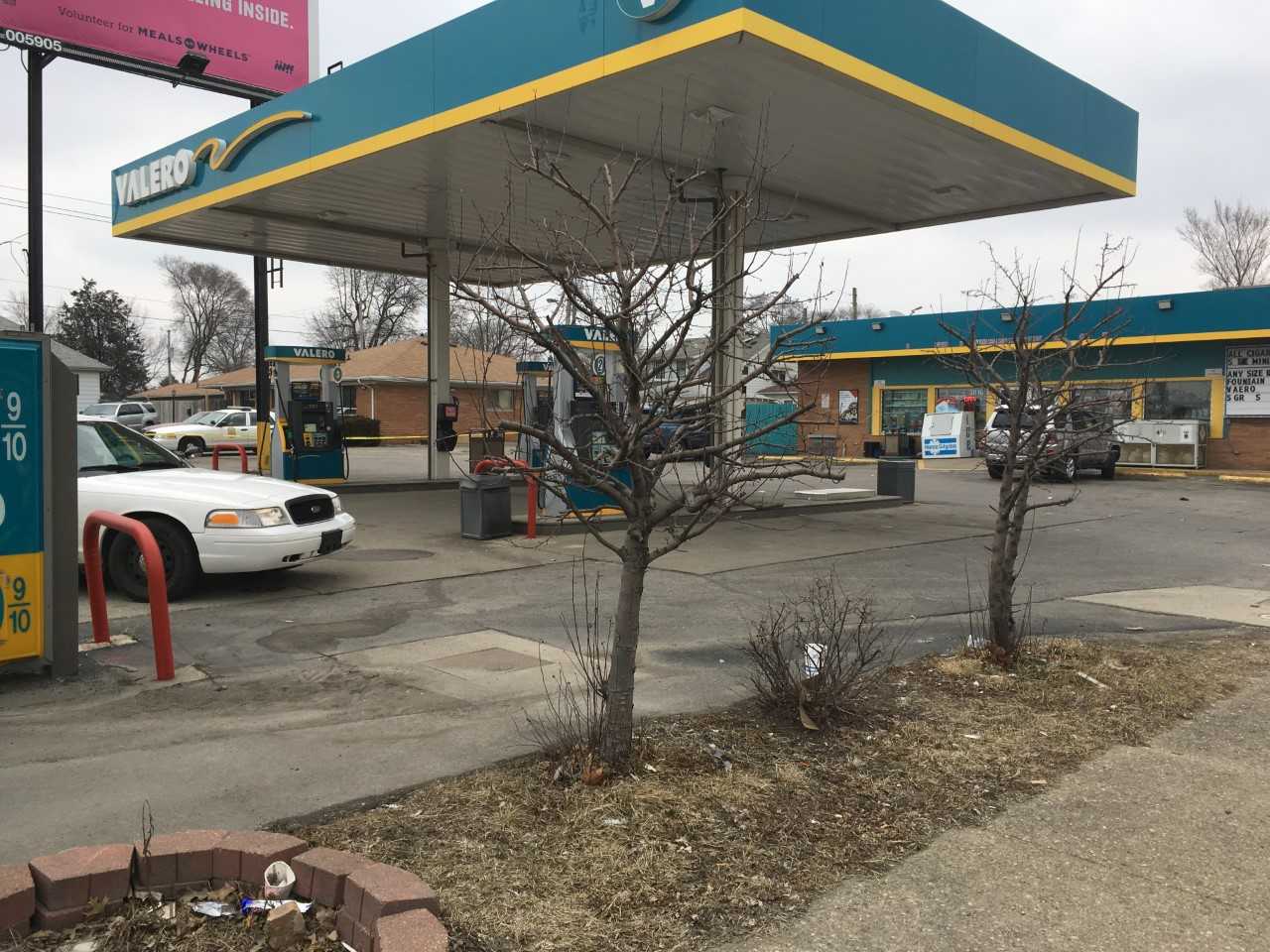 INDIANAPOLIS (WISH) – A person was critically injured Saturday afternoon in a possible stabbing initially reported as a shooting.

Police said preliminary information and witness accounts, from when officers arrived around 2 p.m. in the 3100 block of East Michigan Street, indicated the person had been shot. As detectives with the Indianapolis Metropolitan Police Department gathered facts, they learned the person was possibly stabbed.

No victim or possible suspect information had been released on Saturday.