IMPD: Person hit, killed by vehicle on south side 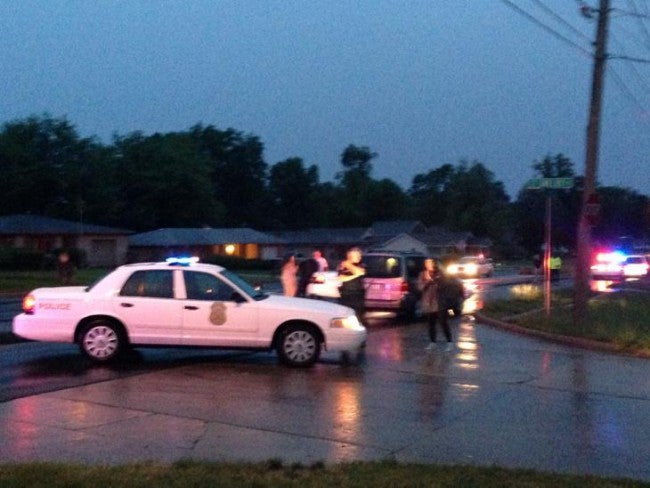 INDIANAPOLIS (WISH) – A person was killed Monday morning after being hit by a vehicle on the city’s south side, Indianapolis Metropolitan Police Department officials said.

It happened at East Thompson Road and Shelby Street around 5:20 a.m.

Officers at the scene say the person was in the road when they were hit and it’s likely the driver just didn’t see the individual. Police say the driver stayed on scene and is cooperating with investigators.

Police say they don’t believe alcohol was involved in the crash. They believe it was a woman who was killed.

Around 7 a.m., Thompson Rd. was re-opened to traffic.