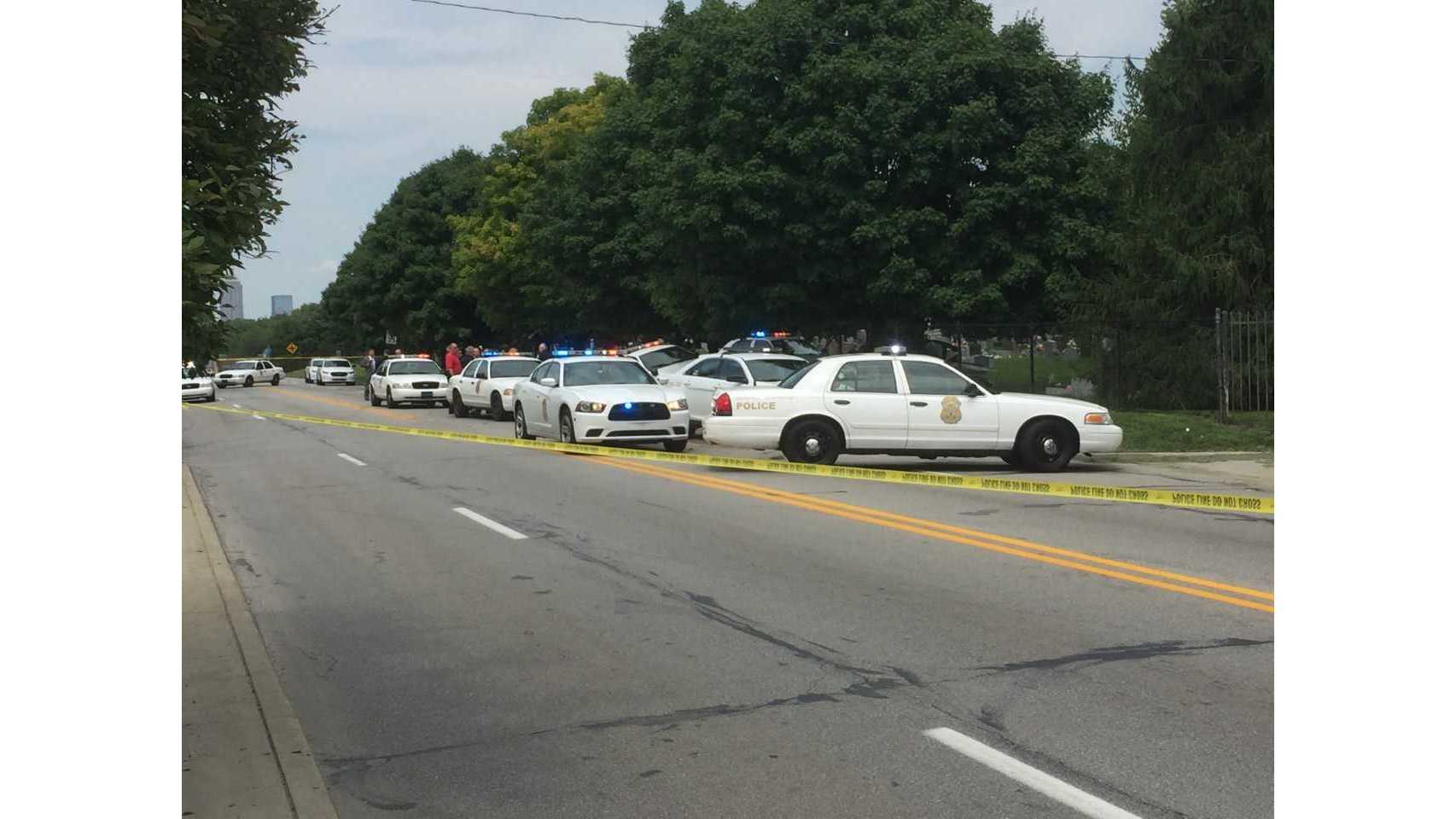 INDIANAPOLIS (WISH) — A near south side police pursuit on Friday afternoon ended in a fatal crash.

The crash happened around 2:35 p.m. Friday near the intersection of South Meridian and West Gimber streets.

While officers with the Indianapolis Metropolitan Police Department were pursuing a stolen vehicle, the male driver of that vehicle lost control amd crashed, according to Officer Michael Hewitt at the scene.

Multiple eyewitnesses talked to WISH TV who saw the pursuit in process. Wanda Propes was in the car with her daughter driving down Tindall Street. Propes said they saw a high-speed chase heading straight for them and that they needed to pull off the road to avoid getting hit.

Propes called it the scariest moment of her life.

She said the cars barreled through the intersection at East Troy Avenue, a busy two-way street.

“He’s lucky that nobody hit him,” she said.

She said the white car and the eight IMPD cars chased ending up going into a woman’s driveway and the chase continued from there.

Sheila Munden and her friend worked on planting flowers in that driveway just after 2 p.m. She said the cars were flying right at her. She said it seemed like they were going close to 100 miles per hour. She said one car got within five feet of her.

“We didn’t even have a breath to say anything,” she told News 8. “I just thought we were dead.”

The car crashed into a tree on the grounds of Concordia Cemetery, which is bordered by Meridian and Pennsylvania streets on the east and west and by Southern Avenue on the north.

A female passenger in the car died at the scene; the male driver was taken to an Indianapolis hospital in critical condition.

According to a police report, the female passenger who died was 37 years old.

On Friday, police did not say whether the driver would face charges.

There is an internal affairs investigation and an accident investigation, as is protocol with a fatal car crash from a police chase.