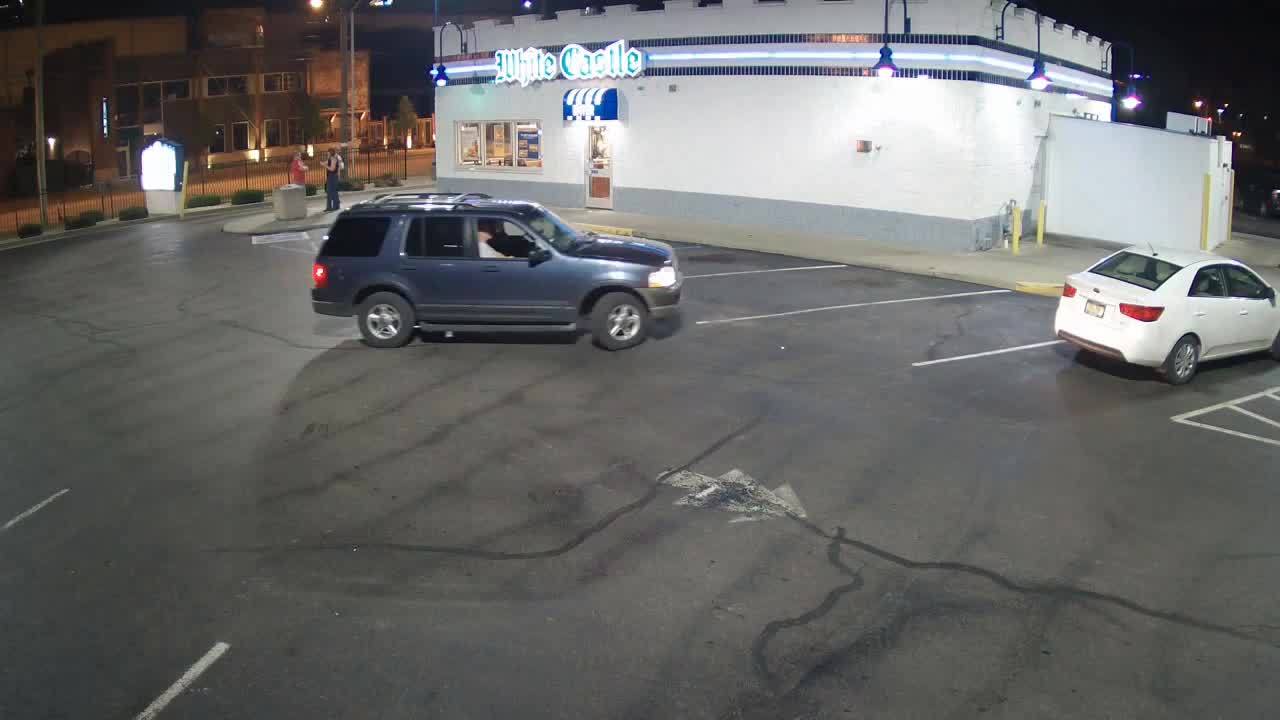 Detectives are seeking information and the public’s assistance in identifying the two occupants of an SUV that pulled into the parking lot of the White Castle, 55 W. South St., near where the shooting took place early Wednesday morning.

Police said the suspect’s car pulled into the parking lot, people got out and tried to get inside the building, but the doors were locked.

Words were exchanged between the suspects and the victims; then a physical fight broke out, according to IMPD.

The suspects ran back into the car and drove off before police arrived. Both judges were rushed to the hospital and underwent emergency surgery. They are still in the hospital and are stable, according to police.