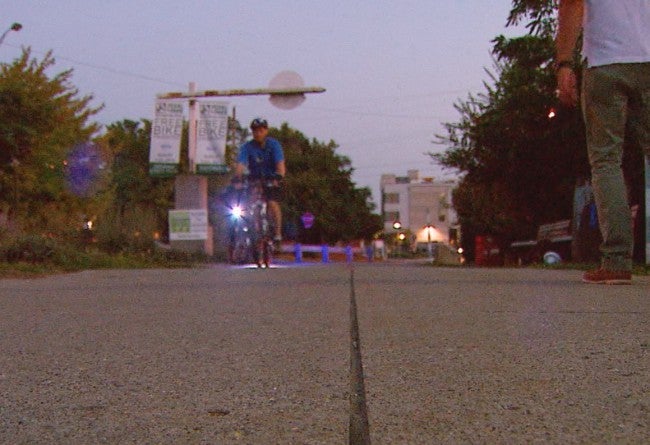 INDIANAPOLIS (WISH) — Thousands of people visit the Monon Trail every day. They get some exercise or just enjoy exposure to nature.

Cynthia Dupree is a trail fan.

“Oh, I love it. It’s neat.The breeze and everything. It’s awesome,” she said.

She and her daughter, Dr. Phylicia Dupree, were out on the trail around sunset one recent evening.

“I haven’t found any type of worries or anything that I feel uncomfortable coming out late at night,” said Dr. Dupree.

People are, generally, safe on the Monon and on the growing network of trails around central Indiana. Police will tell you the number of incidents on any local trail is “minute” compared to the number of people who use them.

But police have investigated crimes against trail users.

In the Broad Ripple area, they investigated a report of an attack that left a trail user injured. The victim said three people confronted him, hit him and stole his cell phone. He said he thought one of them had a stungun or a handgun.

24-Hour News 8 rode along with members of IMPD’s bike patrol as night fell. It was clear that many of the Monon visitors appreciated seeing uniformed officers on the trail with them. Runners, walkers and bicyclists offered cheerful “Hi’s” and “thank you’s” as the officers, Brycen Garner and Zach Petro, pedaled by.

It was also interesting to see how quickly the trail gets dark when riding under the canopy of trees at dusk.

We didn’t find any emergency call boxes along the stretch of the trail we traveled. And no lights. The city says it is hard to light every mile when electricity is not readily available.

That’s all become more of an issue now that trail hours are 24/7 in Marion County.

At a recent city budget hearing, one councilor asked about security cameras for the trail. Gary Coons, head of Indianapolis Homeland Security, said that has been studied. They concluded such a purchase would require an investment “well over a couple million dollars.”  So the price is a deterrent.

Until then, remember the basic safety tips offered by IMPD:

Also remember that the extended trail hours apply only to Marion County.

If you’re riding in Carmel and Westfield, the trail is open only between sunrise and sunset. 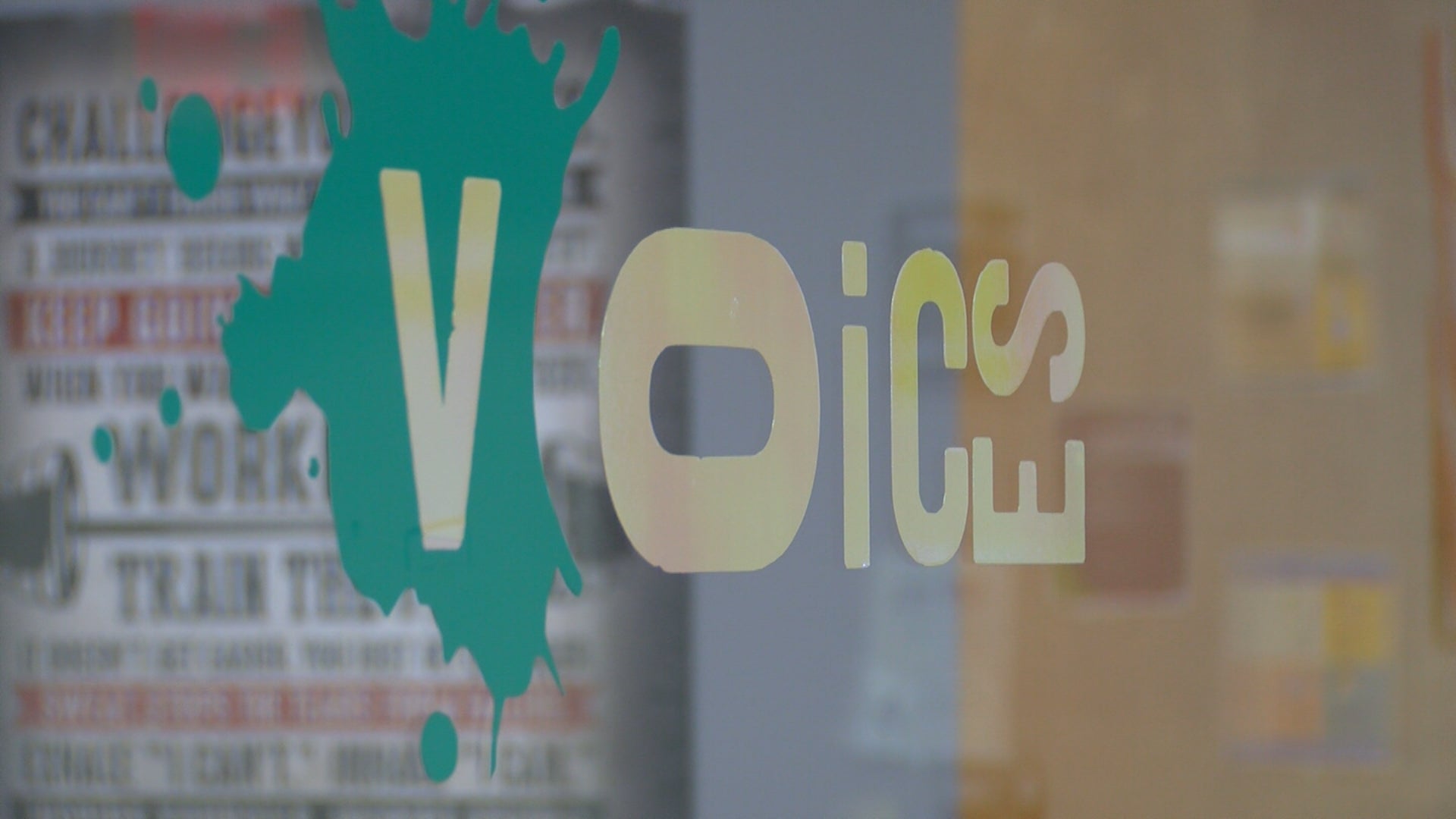