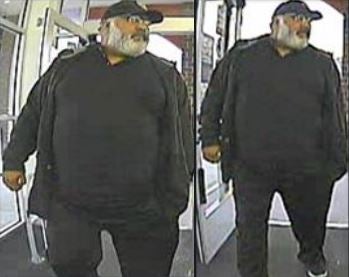 INDIANAPOLIS (WISH) – The Indianapolis Metropolitan Police Department is asking for the public’s help identifying a man wanted for fraud and forgery.

According to IMPD, a customer of the Professional Police Officer’s Credit Union said their debit card had been cloned.

The suspect has been described as a black male.

Anyone with information on this case can contact Crime Stoppers at 317-262-8477.