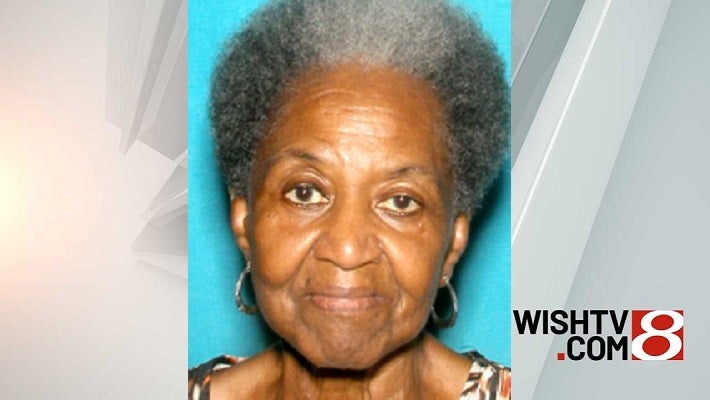 UPDATE: The Indianapolis Metropolitan Police Department has located a missing woman who was last seen on Christmas Eve.

Police say detectives were notified Thursday that Elizabeth Johnson was found safe and is with her family.

INDIANAPOLIS (WISH) — Police are asking for the public’s help to find a missing woman who has Alzheimer’s and dementia.

Elizabeth Johnson on Tuesday walked away from 6747 Cross Key Drive, near 71st Street and Georgetown Road, according to Indianapolis metropolitan police.

She was last seen wearing a silver-sequined hat, a black track suit with gray stripes and clog-style shoes with gray socks.  Police did not provide Johnson’s age, height or weight.