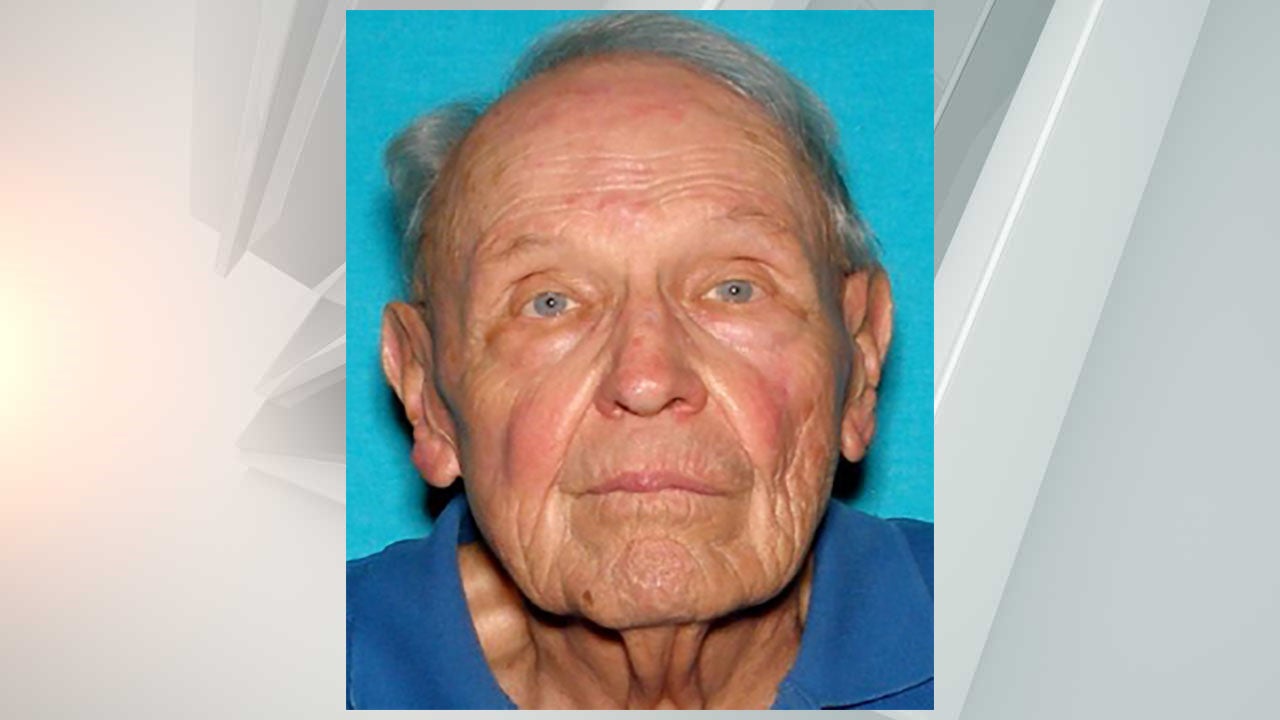 UPDATE: Indianapolis police located a man who was reported missing Thursday afternoon. Police say John Collignon, 82, was found safe and will be reunited with his family.

John Collignon was described as being 5-feet-9 and 187 pounds with gray hair and blue eyes. He was last seen wearing a brown jacket and blue jeans.

Collignon suffers from the early onset of dementia and Alzheimer’s, Indianapolis Metropolitan Police Department said in a missing-person alert.

He was last seen about 3 p.m. Thursday leaving his home in a black, two-door 2009 GMC Canyon pickup with Indiana plate VM1720. His home is in the 2500 block of Big Bear Lane. That’s southwest of West Southport Road and State Road 37 on the city’s southwest side.

Collignon was going to Greenwood Park Mall, which he commonly visits for walking. He is usually gone for about two hours. His path of travel is usually east on West Southport Road to Bluff Road, south on Bluff to Stop 11 Road, east of Stop 11 Road to Shelby Street, south on Shelby to County Line Road, and east on County Line Road to the parking lot on the east side of the mall near the food court.