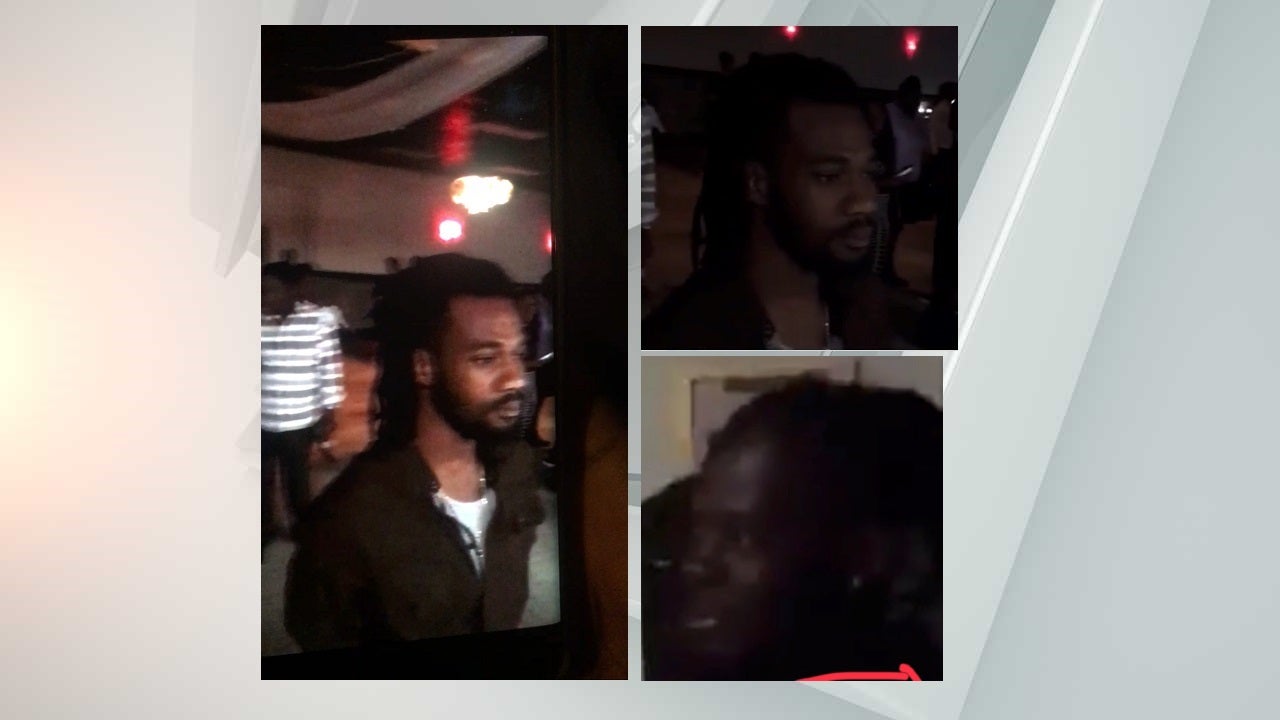 INDIANAPOLIS (WISH) — Indianapolis Metropolitan Police Department on Tuesday released photos to try to identify people after two people were stabbed in July on the northwest side.

Officers were sent to a report of two people shot about 2:35 a.m. July 28 at 4004 Georgetown Road, said an IMPD news release. Online information shows that’s the address for a shopping plaza between West Pike Plaza Road and West 38th Street.

Officers found two people with injuries, and they were taken to a hospital, where it was learned they both had been stabbed, not shot. Initially, both victims were listed in critical condition, but their current conditions were not immediately available Tuesday.

Aggravated assault detectives learned a disagreement had involved several people at the Casa Blanca Banquet Hall in Nuestra Plaza. The two people were stabbed during a fight that ensued.

No additional information on the crime was included in the news release.