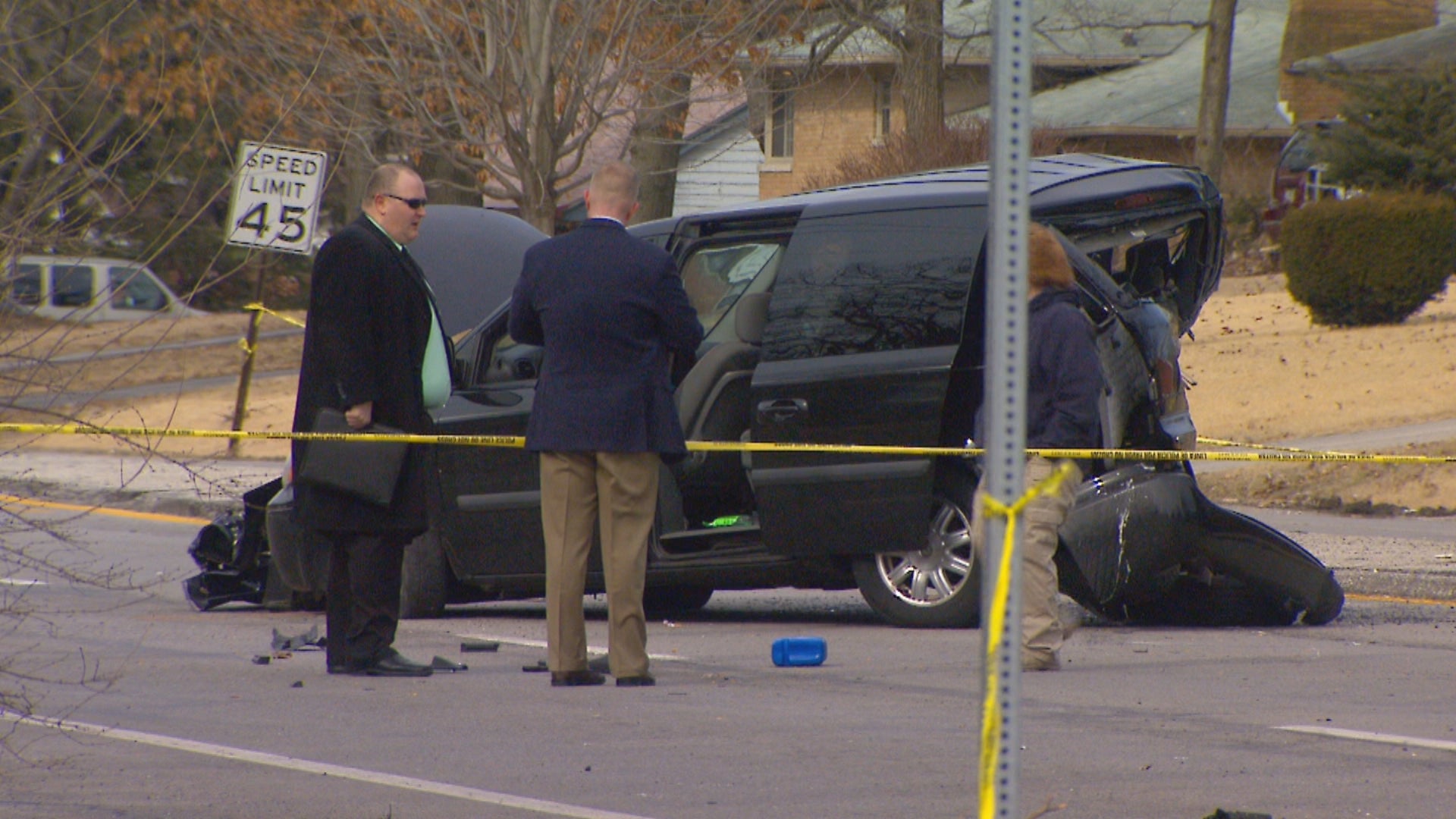 INDIANAPOLIS (WISH) — A shooting that left a man in serious condition, a crash that left a person in critical condition and a homicide may be connected, an Indianapolis Metropolitan Police Department spokesman said Tuesday night.

It began when IMPD was called about 9:20 a.m. Tuesday for a person shot in the 6600 block of East 42nd Street. That’s between North Arlington and Shadeland avenues. A man was found shot in the face. He was taken to a hospital in serious condition.

About 10 minutes later, police were called to the crash of a black minivan and a maroon sport-utility vehicle in the 4800 block of East 46th Street. That’s east of Emerson Avenue and a few blocks from the shooting.

Police believe the driver of the SUV in the crash may be a suspect in the shooting on 42nd Street. The suspect was injured in the crash and fought with police; he was eventually taken to a hospital in critical condition due to the crash injuries.

The IMPD critical response team was called in to investigate the fight.

A news release from IMPD said, “When officers arrived on scene of the crash, the alleged suspect was walking in a nearby grassy area with his shirt off, and appeared to be suffering from significant injuries that were actively bleeding. Officers spoke with the suspect and when they went to detain him, he began violently resisting officers. At one point the suspect kicked an officer in the chest, knocking them to the ground. Officers deployed the taser which was not effective with the first deployment, however on a second deployment, it was effective and allowed officers to handcuff the suspect. The suspect continued to actively resist when handcuffed which caused officers to restrain his legs as well.”

One officer received a minor injury during the struggle.

A medic treated injuries to the driver of the minivan, and a passenger in the minivan was taken to a hospital to be evaluated for crash injuries.

Then, about 11:55 a.m., IMPD was called to a death investigation in the 6100 block of Raleigh Drive. That street is in a residential area east of North Arlington Avenue and south of Interstate 70. A person was found dead from some sort of trauma, and police believe it’s possible the morning’s previous events are related to the criminal homicide, said Sgt. Jim Gillespie, an IMPD spokesman.

Police on Thursday afternoon released this timeline of events that begin with a dispatch of police to a person shot: