IMPD: Suspects on the run after 3 kids, 2 women shot 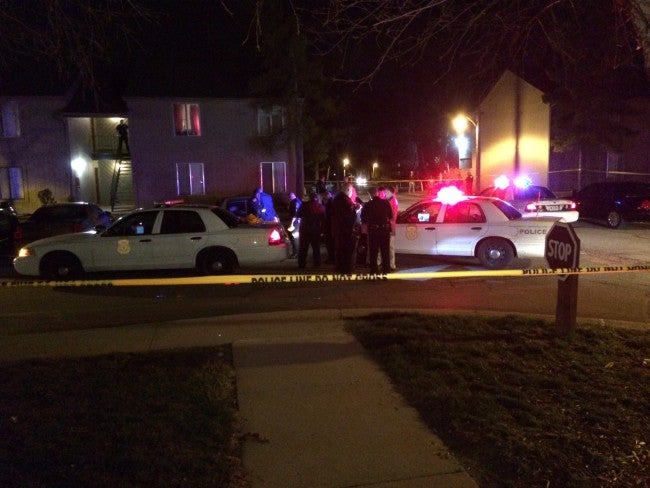 It happened in the 5000 block of Wildflower Court around 9:25 p.m. That’s near 59th Street and Georgetown Road.

When officers arrived on the scene, they found the victims inside an apartment. Two women were transported to IU Health Methodist Hospital and three children – ages 6, 4 and an infant – were transported to Riley Hospital for Children at IU Health. All were in serous condition. IMPD officials had no update on their conditions Monday morning.

Detectives were told three suspects entered the apartment and fired multiple shots. They say the suspects then fled the complex in a silver or white vehicle.

According to police, the circumstances or motive of the shooting are still under investigation. Detectives say it doesn’t appear to be a random act of violence, because those involved knew each other. Police Chief Rick Hite said officers are still investigating what led up to the shooting, but narcotics may have been involved.