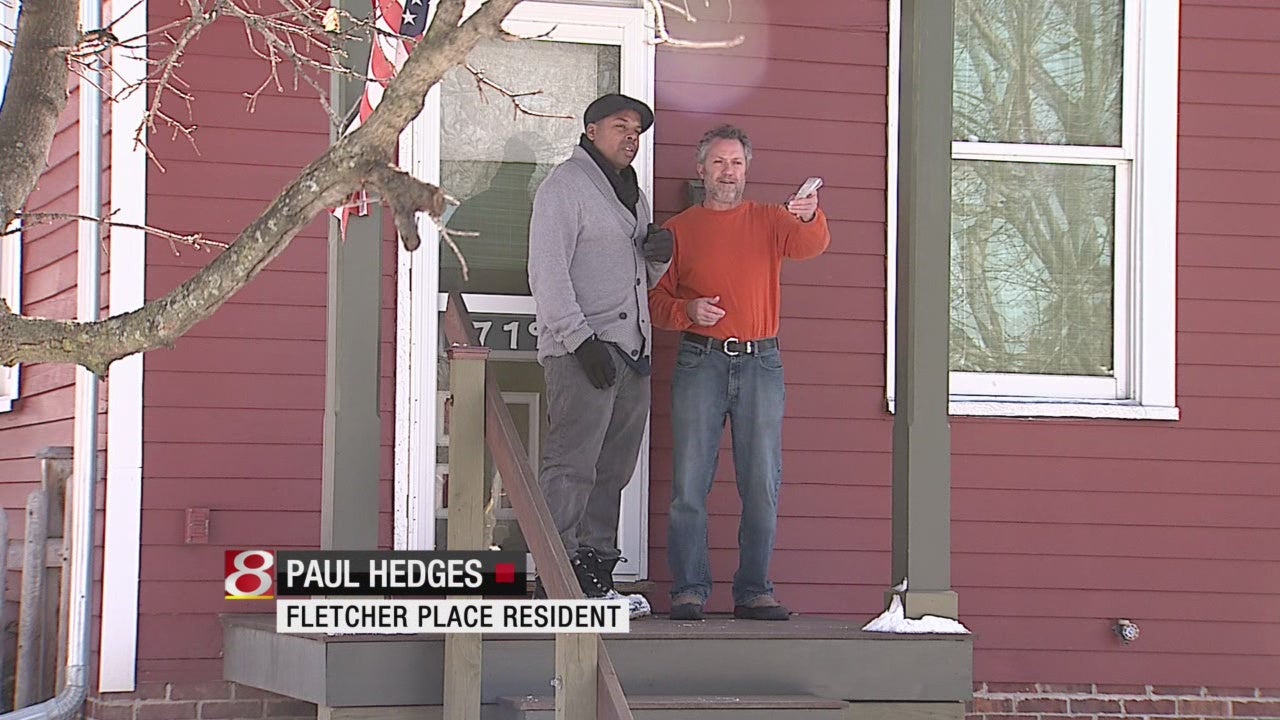 “This is a really old part of town,” said Hedges.

According to police, thieves were drawn to this same neighborhood over the weekend. The Indianapolis Metropolitan Police Department, responded to nearly a dozen car break-ins on the 200 block of South College Avenue.

The suspects targeted vehicles with valuables in plain sight. The suspects took pursues, wallets, book bags and even a laptop.

“You can’t leave anything in the car, nothing,” said Hedges. “I had neighbors who had their windows busted out for pocket change sitting in the console.”

Hedges adds there are plenty of police officers patrolling his neighborhood. He believes the responsibility falls on the vehicle owners for leaving their prized items visible.

Fletcher Place is in the shadows of downtown Indianapolis near several historic restaurants and entertainment venues. Hedges says some visitors come downtown to have fun, and unfortunately they let their guards down.

“When they come down here they think that everything is fine, but there is a tons of foot traffic,” said Hedges.

There are surveillance cameras near the area where the crime happened, but it’s unclear if the suspects were caught on tape.