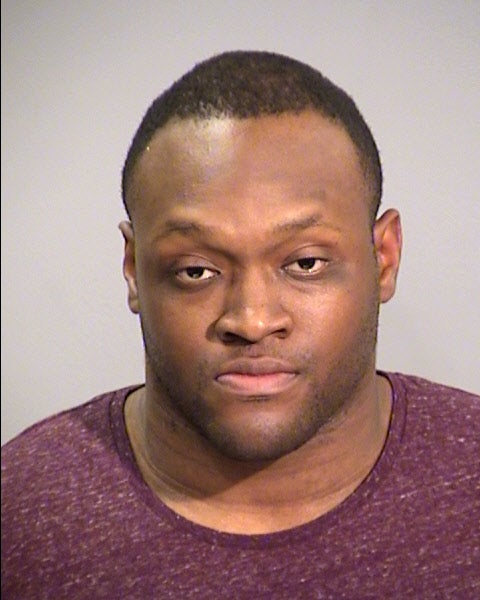 INDIANAPOLIS (WISH) –  An Indianapolis Metropolitan police officer was arrested on preliminary driving while intoxicated charges after refusing a breathalyzer exam on Thursday morning.

According to Indiana State Police, Wesley Ryder II, was involved in a collision with another vehicle. Ryder crossed the median and struck a pickup truck in the opposite lane on I-465 at 4:30 a.m. on Thursday.

The driver of the pickup truck was treated for minor injuries at the scene and released.

When Ryder refused the portable breathalyzer exam, he was taken to the Arrestee Processing Center. A warrant was obtain for a blood draw from him at Sidney & Lois Eskenazi Hospital.

IMPD said that as a recruit trainee, Ryder has not met minimum standards and is subject to termination.