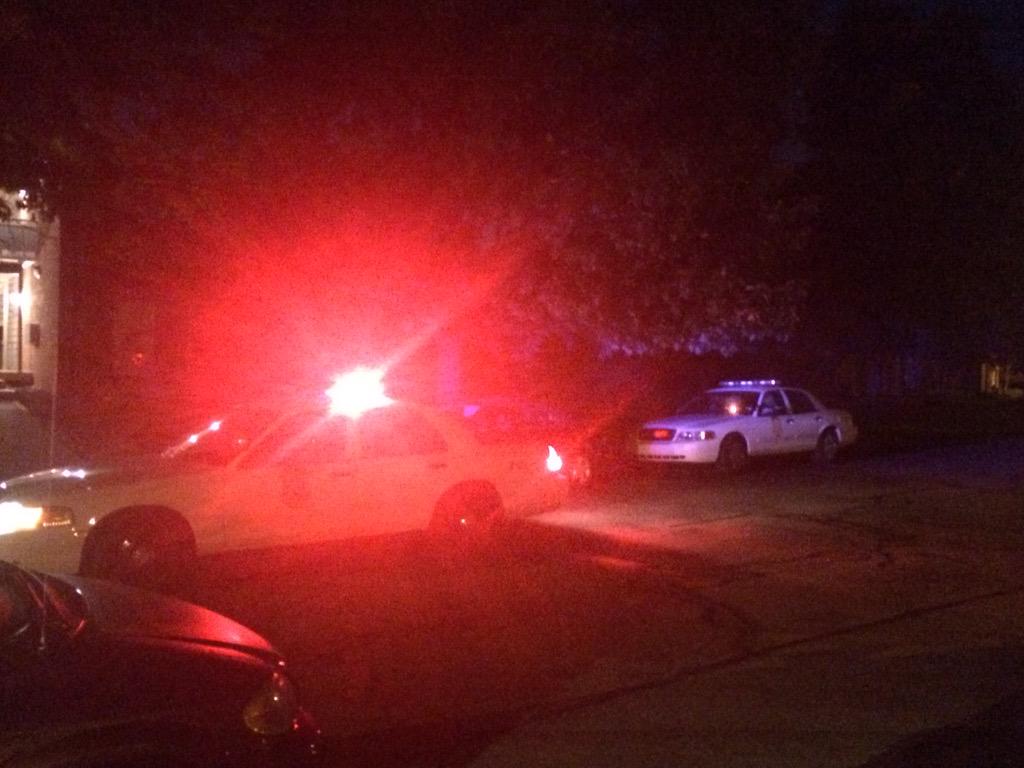 Officers were called to the 600 block of Turtle Creek South Drive around 5:20 a.m. on the report of a person shot. This is near U.S. 31 and East Thompson Road and the Brookwood Apartments.

Police said the male victim was shot in the stomach and crawled to an apartment door to ask neighbors for help. Neighbors called 911 and medical personnel arrived to the scene.

The man was transported to Sidney & Lois Eskenazi Hospital in critical condition. The man’s name or age have not been released.

Police on scene were waiting for a search warrant around 6:45 a.m. Details about a suspect haven’t been made available.